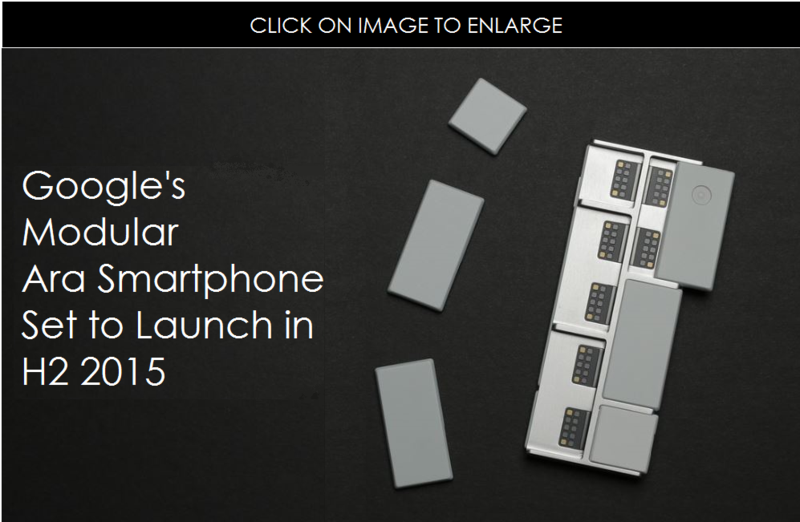 When Google sold off Motorola to Lenovo what some didn't know was that Google retained one of their secret divisions at Motorola called the Advanced Technology and Projects (ATAP) group that's headed by Regina Dugan. Dugan was the former director of the U.S. Defense Department's fabled Defense Advanced Research Projects Agency (DARPA) which developed the Internet, satellite navigation and stealth fighters. We covered Regina Dugan in a report back in January 2014 regarding Motorola's electric Skin Tattoo project. One of the next big things being developed in Google's ATAP group was "Project Ara," a project aimed at developing a free, open hardware platform for creating highly modular smartphones. There would be a structural frame that would hold smartphone modules that end users would choose and mix and match them to their heart's delight. You could theoretically choose the grade of display that you want, the kind of camera you'd like and so forth. When there's a new module or upgraded one, you'll simply snap it into your base frame instead of buying a new phone. Today we've learned that the Google is going to tippy toe into the new daring market of modular smartphones in the second half of the year.

According to the Wall Street Journal Google announced earlier today that it would launch their modular smartphone in Puerto Rico in the second half of the year.

The Ara smartphone, which has components that can be replaced and upgraded through a hardware marketplace similar to an app store, will go on sale on the island in the second half of 2015.

Google is reportedly partnering with cellular carriers OpenMobile and Claro, part of America Movil, the largest wireless-service provider in Latin America. Google is also teaming up with Ingram Micro to handle inventory and shipping for the phones and modules on the island.

The WSJ notes that Project Ara hopes to redefine how smartphones are sold and used. Instead of buying a fully built handset and replacing it once every couple of years, the modular smartphone is designed to be constantly upgraded and customized. 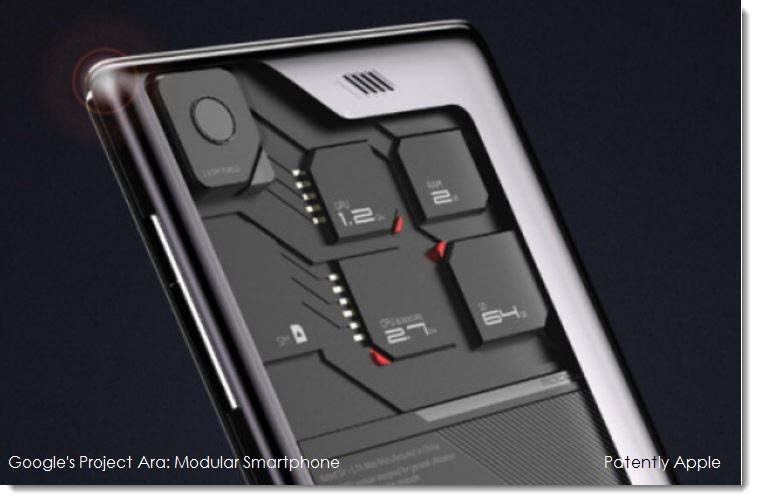 You could read more of the WSJ report here and/or take a look at our extensive report that we posted back in February titled "Could Project Ara's Smartphone by Google be a Game Changer?" here.