Apple Steps up their D.C. Lobbying and Ensures that iDevices with Medical Related Sensors are in Compliance with the Law 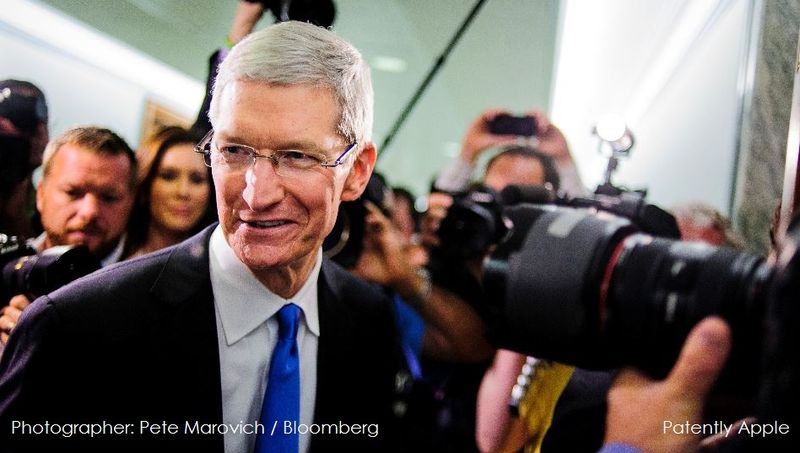 In October we reported that "Google and Facebook Handily Outspent Apple on Lobbying." Google spent $3.94 million between July and September while Facebook spent $2.45 million. Considering Apple's sheer size and importance in the tech sector, it was strange to find that Apple had only spent a little over a million in that same quarter for lobbying. In November we learned that Apple was stepping up their politics and hired a new DC lobbyist. Today we learned that Apple got more involved with various agencies in Washington D.C. in December. Specifically, Apple wanted to ensure that their products such as the Apple Watch wouldn't get snared in any last minute red tape regarding the addition of new medical sensors.

Google Inc. is the biggest technology spender after grappling with its own antitrust scrutiny, with $13.7 million in U.S. lobbying costs in 2014 through the end of September. In that same period, Apple spent $2.9 million.

Beyond hiring a lobbyist for IP issues, Cook hired Lisa Jackson last year who was the former head of the U.S. Environmental Protection Agency. In the big picture, Cook also hired Amber Cottle, former chief of staff for the Senate Finance Committee, to head Apple's lobbying office, according to Bloomberg.

Interestingly, Bloomberg notes that "In December 2013, four Apple vice presidents -- including Jeff Williams, of operations, and Bud Tribble, of software technology -- met with FDA Commissioner Margaret Hamburg and her staff about mobile medical applications. FDA officials told the Apple executives that they regulate based on the intended use of a device.

A glucometer, which measures glucose levels, may be unregulated if used to measure blood sugar to promote better nutrition. Yet if it's marketed for diabetics it'll likely be regulated, Apple executives were told." This news is timely because earlier today we posted a report titled "The FDA Publishes a Draft Covering Policy for Low Risk Devices," discussing these very finite points noted above.

Bloomberg further reported that last fall Apple executives also met with at least two FTC commissioners and Chairwoman Edith Ramirez to demonstrate the Apple Watch and Health app, according to people familiar with the matter.

Among the issues discussed was how Apple's products collect and use consumer health data, the people said. The company expressed a commitment to protecting consumer data and explained that under its terms of service, data collected by the watch and health apps can't be shared with third-party data brokers, one of the people said. Cottle, Tribble and Apple's director of privacy, Jane Horvath, met with agency officials on Sept. 17, according to visitor logs.

We noted in an earlier report posted today that Samsung had run into stiffer laws in Korea and actually had to drop certain smart device sensors so as to avoid having their Gear smartwatch and/or smartphones labeled as a medical devices.

Obviously Apple wanted to avoid any such last minute surprises by the FTC or FDA before the Apple Watch and next generation iPhones launch. For more specifics, see Bloomberg's full report.