Apple is the First U.S. Company Agreeing to have their Products Submitted to Chinese Authorities for Web Security Evaluations

Back in September we posted a report about Apple having to ensure China's Ministry that there were no hidden back doors to Apple's iOS 8 for the iPhone 6. The report noted that China's Ministry of Industry and Information Technology said it conducted "rigorous security testing" on the iPhone 6 and held talks with Apple on the issue, and that Apple shared with the ministry materials related to the potential security issues. We also posted a follow-up report titled "Apple's CEO Attended Top Level Meeting in China over Security." Just when we thought that this issue was over and done with, the Chinese-language Beijing News has opened the door all over again. Beijing News is reporting today that Apple's CEO Tim Cook had agreed to submit Apple products for web security evaluations by Chinese authorities. This was reportedly agreed to during a meeting between Tim Cook and Lu Wei, the chief of the General Office of the Central Leading Group for Internet Security and Information in December. 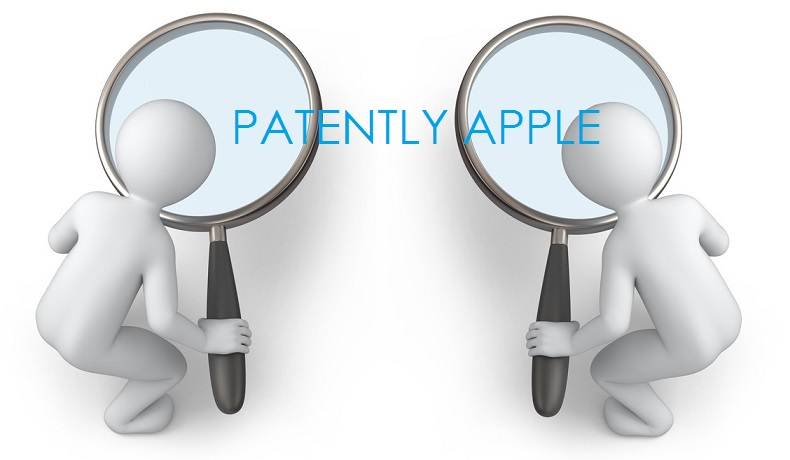 At the time Lu reportedly stated that China would treat Apple's products in the same fashion as those of domestic companies and that the market was open for the company on the condition that they can guarantee the privacy and security of its Chinese customers' data. Cook responded by saying that Apple would not provide any third parties with data on any Apple users and that there will be no "back door" incorporated into the company's products.

Cook is said to have brought up the issue without prompting, saying that despite rumors to the contrary, Apple has never provided data on customers to any third parties and never will. Lu Wei is then said to have requested that Cook allow Apple products to be submitted for security evaluations to the Chinese authorities, in order to make Chinese consumers feel more secure when using Apple products, according to the report which further noted that Cook said that Apple will do its utmost to comply with China's web security evaluations.

According to one official from the General Office of the Central Leading Group for Internet Security and Information who was in attendance, "This makes Apple the first US company to agree to submit its products to Chinese authorities for web security evaluations."

I don't know if this is some kind of political football playing out in China, but Beijing News wanted to officially lay this issue out all over again as to who said what and when. Whether there's a new battle over this issue on the horizon is unknown at this time. Yet the question remains: why is this news in Beijing today? The only thing that's really newsworthy is the one line that we highlighted in yellow above. Apparently those in charge of Internet Security matters in China wanted this news out in the public to set some kind of legal precedent. Is there another shoe to drop here? Only time will tell.