In December we posted a report titled "Apple Files their Tenth Smart Pen Patent of the Year." In that report we covered Apple's invention of a "Stylus Signal Detection and Demodulation Architecture." Today, Apple builds on that invention by adding a superheterodyne pen stimulus receiver in a new patent application published by the U.S. Patent Office. We noted in a previous report that in order for Apple's future digital pen or stylus to be truly successful, it has to conquer the current latency issues. Apple's latest invention addresses this very issue head on.

As touch sensing technology continues to improve, touch sensitive devices are increasingly being used to compose and mark-up electronic documents. In particular, styluses have become popular input devices as they emulate the feel of traditional writing instruments.

Apple's patent FIG. 6 noted below illustrates an exemplary process for demodulating a touch signal from a touch sensor. 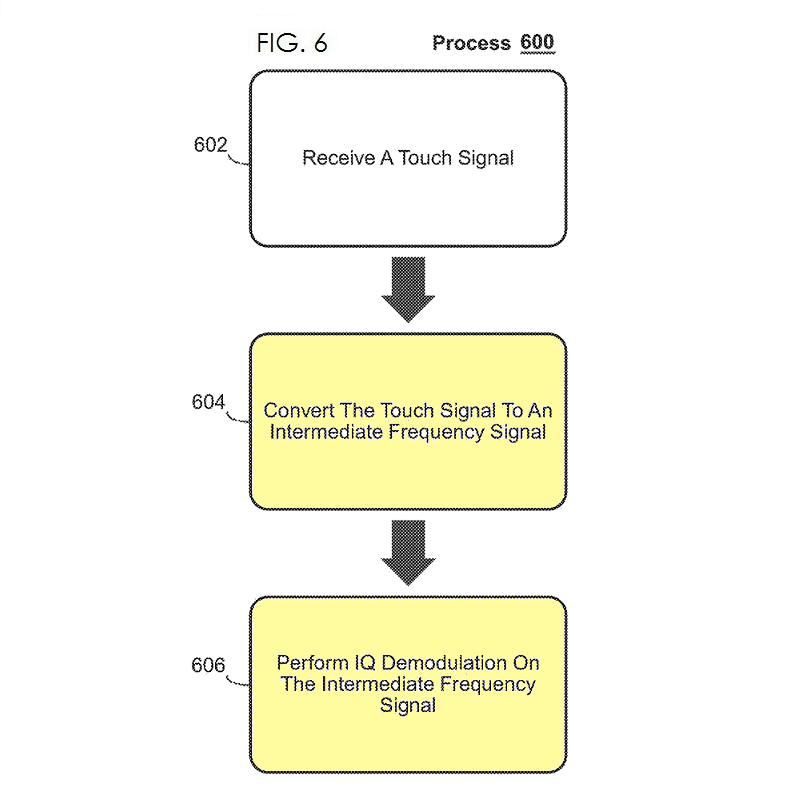 Apple's patent FIG. 3 illustrates a block diagram of an exemplary control system for a touch sensor that can detect both a user's touch and signals from a stylus. 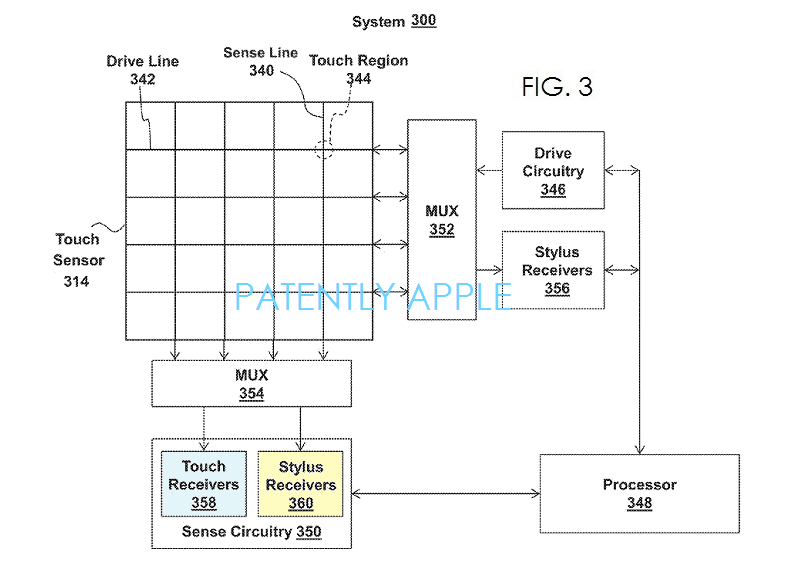 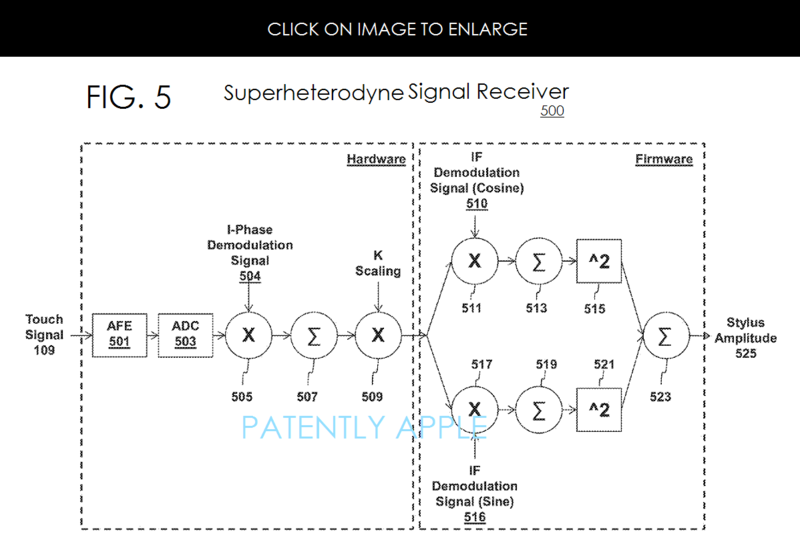 Apple credits Shahrooz Shahparnia as the sole inventor of patent application 20150029136 which was originally filed in Q4 2013. Considering that this is a patent application, the timing of such a product to market is unknown at this time.

This is a highly technical invention that only engineers could love. However, if you want to dig into the details of Apple's stylus invention, click here.

We posted a report earlier this month titled "A New Apple Pen Rumor Surfaces as an Accessory for iPad Pro." Will we see Apple introduce an advanced digital pen or stylus later this year? Only time will tell.