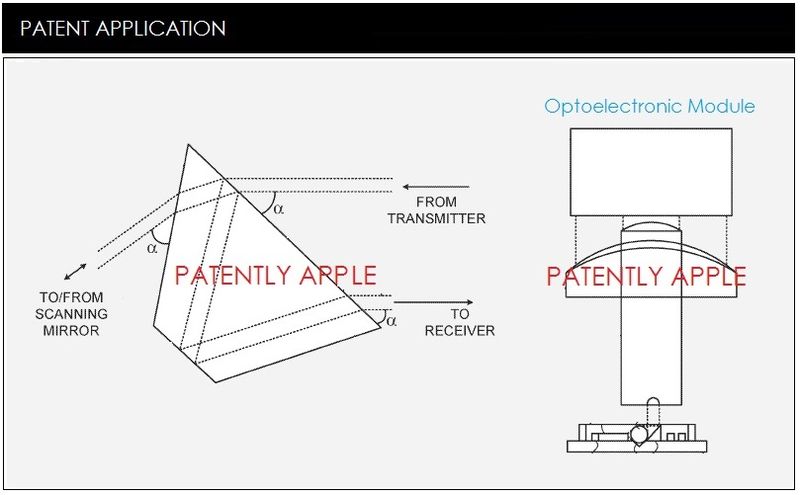 Over the last month we've seen a few 3D patents surface at the U.S. Patent and Trademark Office from Apple, with two of them coming from PrimeSense, a company that they acquired. PrimeSense's technology was and/or still is behind Microsoft's Kinect. In December we posted two reports covering two of their patents that are now Apple's titled "Apple Patent Reveals a 3D Zoom-Based Gesture User Interface," and "Apple Invents a Highly Advanced Air-Gesturing System for Future iDevices and Beyond." PrimeSense was in fact a "3D sensing company," and this week Patently Apple once again discovered another 3D patent in Europe that Apple has inherited titled "Modular Optics for Scanning Engine." In order for Apple to include a 3D camera in upcoming iDevice designs, Apple will need to rely on technology developed by PrimeSense. Intel is pushing their RealSense 3D camera for 2015 with HP's Sprout desktop computer and Dell's new tablet leading the way. We discussed this further in one of this week's reports. Today's report briefly covers Apple's new technology covering optical 3D mapping technology.

Apple's inherited patent application states that "Various methods are known in the art for optical 3D mapping, i.e., generating a 3D profile of the surface of an object by processing an optical image of the object. This sort of 3D profile is also referred to as a 3D map, depth map or depth image, and 3D mapping is also referred to as depth mapping. The terms "optical" and "light," as used in the context of the present patent application and in the claims, refer to electromagnetic radiation in any or all of the visible, infrared and ultraviolet wavelength ranges.

PrimeSense's invention that is now Apple's, describes improved apparatus and methods for optical beam transmission and reception. The invention covers an optoelectronic module, including a beam transmitter, configured to emit at least one beam of light along a beam axis, and a receiver, configured to sense the light received by the module along a collection axis of the receiver, which is parallel to the beam axis within the module. 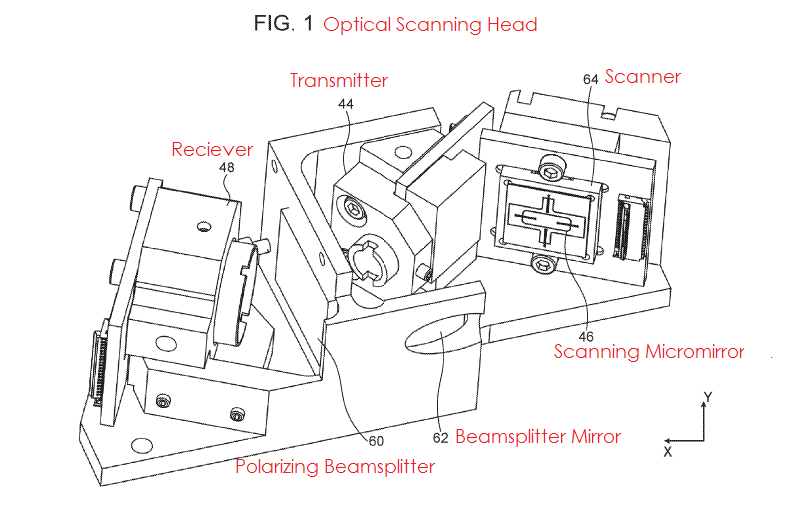 There's nothing warm and fuzzy about this patent application. It doesn't explain an end-user product because that's not what PrimeSense was about. They were a highly sophisticated technical company designing 3D sensing technologies and components that others like Microsoft would include in their products. But for the super geeks and engineers amongst us who love to review technical patents, you could check out Apple's inherited patent in all its glory, here.