Apple Granted a Patent for Advanced Flexible iPhones & Beyond 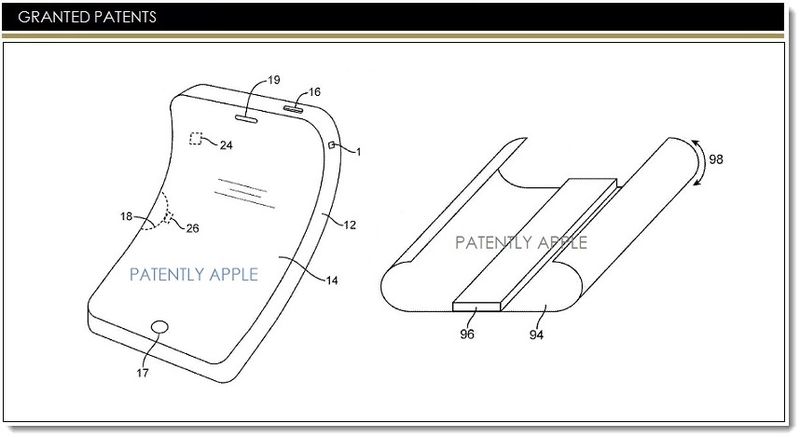 Back on April 10, 2013 Patently Apple was first to discover and report on Apple's advanced invention for not only flexible displays but also for possible future flexible iPhones and other iDevices. The patent was discovered in Europe. Today, the US Patent and Trademark Office officially granted Apple a patent for this invention.

Apple's patent filing also enlightens us with the fact that bending a future flexible centric iDevice may also allow users to open a specific application, control a game function and so much more. 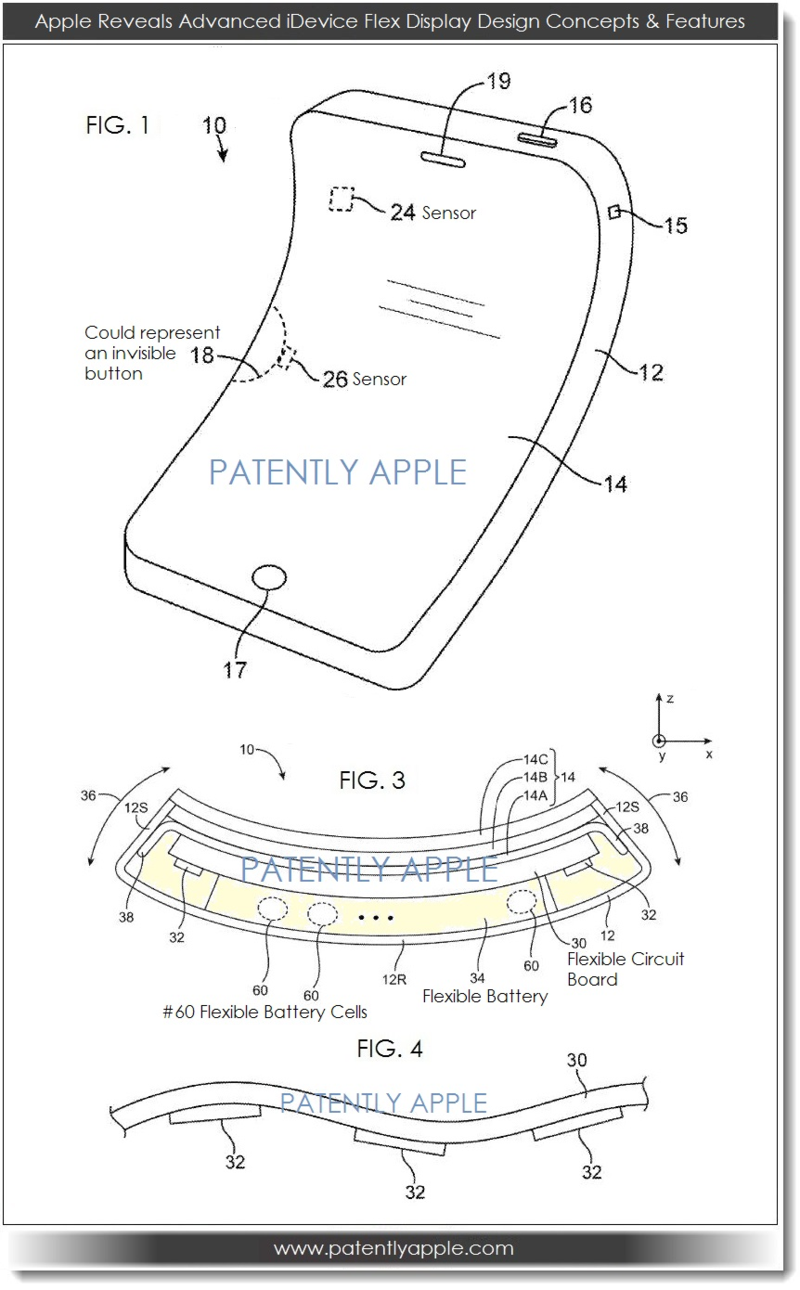 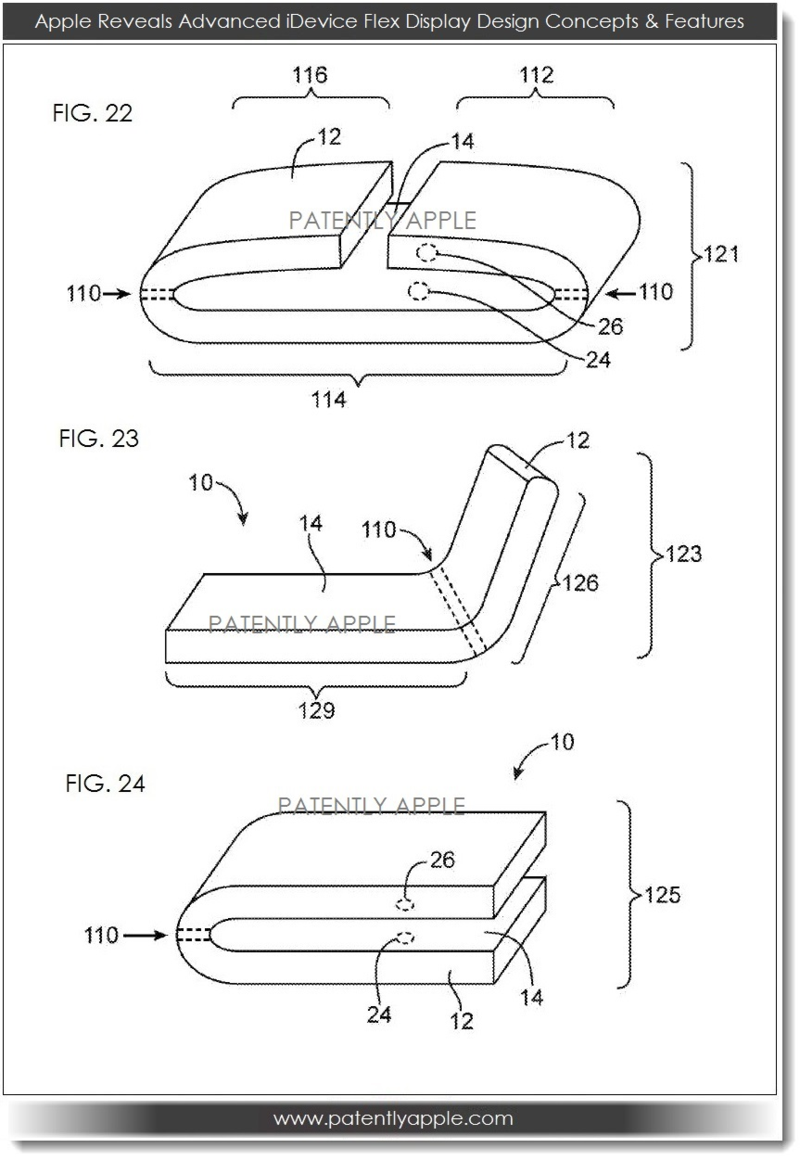 See our original patent application report for more patent graphics and details about this invention.

Apple credits Jeremy Franklin, Scott Myers, Benjamin Rappoport, Stephen Lynch, John Ternus and Justin Wodrich as the inventors of granted patent 8,929,085 which was originally filed in Q3 2011 and published today by the US Patent and Trademark Office.