A new report today covers photographer Brooks Kraft who has been covering the White House since 2000, and over the years, he's had plenty of opportunities to document the unveiling of Christmas decorations at 1600 Pennsylvania Avenue. This year, however, he decided to mix things up a bit — and shot the event with Apple's new iPhone 6.

With his mind set on getting a different sort of imagery than in previous years, Kraft chose to shoot in the square format with an iPhone 6 Plus. "I thought that format would work well with the formality of the architecture in the White House, and it was a different way to look at this event — compositionally."

The results, he feels, were good. Specifically "There are a lot of mixed lights in these rooms and there's also [natural] light, and the new iPhones do a really good job of balancing colors right out of the camera. Kraft also likes to shoot with an iPhone because it allows him to work rapidly. The iPhone has a lot of depth-of-field, which allows me to shoot the [picture] and move around quickly, which worked in this situation because we were sort of ushered through the rooms and didn't have a lot of time. I wanted to photograph most of the spaces with few people in them, so the window of opportunity in which to shoot was brief."

Kraft used the iPhone 6 Plus because he wanted to test the larger model's new image stabilization technology, which is supposed to help in low-light situations. "Some of the rooms are quite dark, and I used the 6 Plus for that. And the larger screen also helps. There were situations when I was holding the camera above my head to try to make vertical lines more parallel on the edges of the frame, and in that case having the larger screen helped me [compose the shot]."

Below is just a sampling of Books Kraft shots photos that he took with his iPhone 6 Plus. All of the images could be enlarged by simply clicking on them. With some browsers you'll click, wait for the photo then click again to get the full size of the shots. 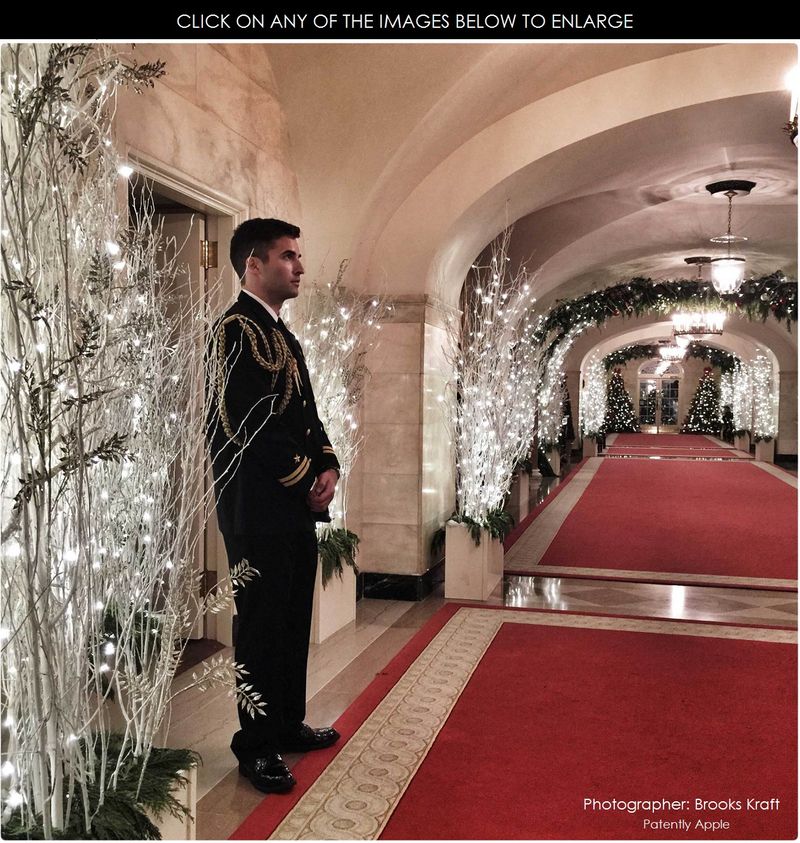 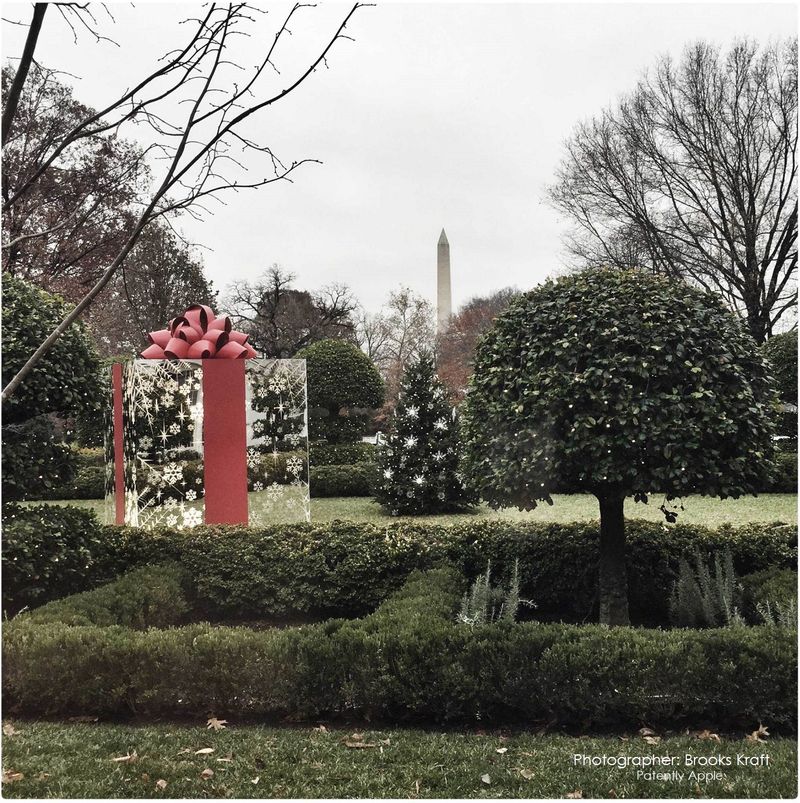 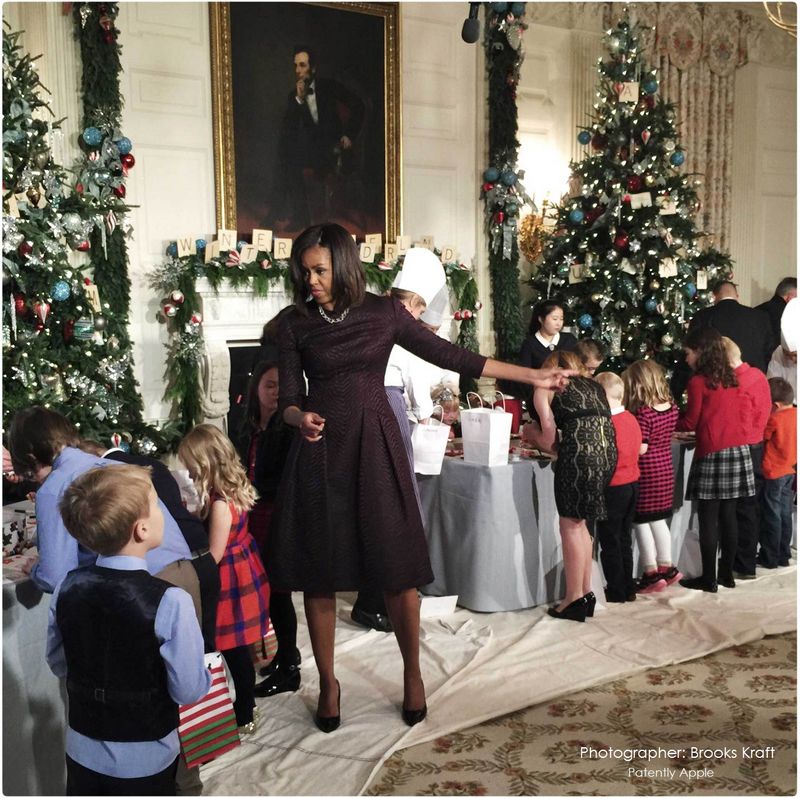 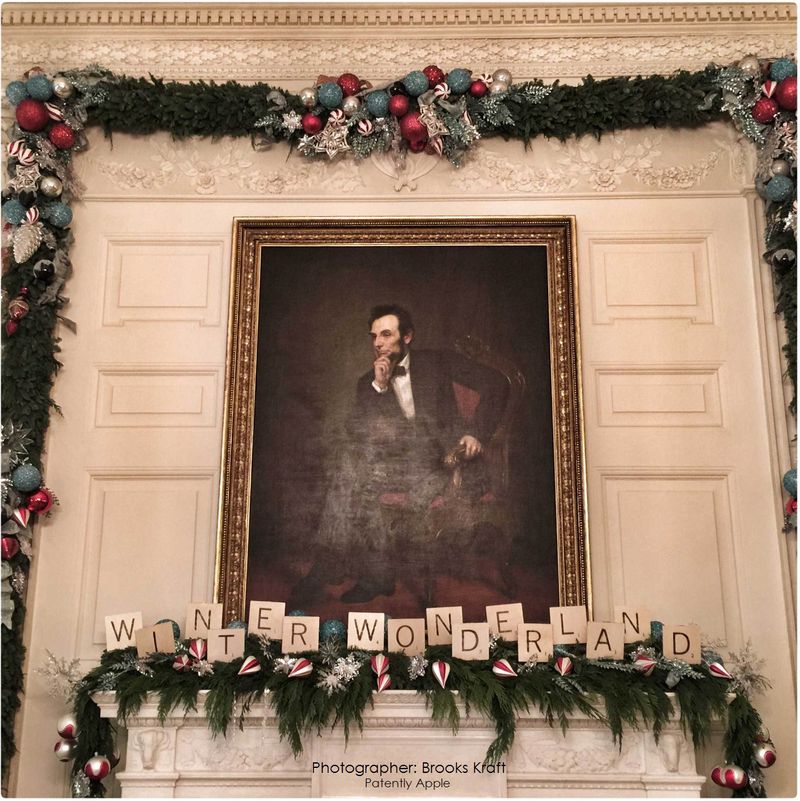 Brooks Kraft is a regular contributor to Time Magazine.