Times Change: Guy Kawasaki only Switched from Android to iPhone 2 Weeks Ago

One time Apple Evangelist Guy Kawasaki, co-author of "The Art of Social Media" discusses Apple's transition from Steve Jobs to Tim Cook and what he sees for the company in the year ahead. The interview revealed Kawasaki only recently switched to the iPhone out of necessity.

Guy Kawasaki admits that up until two weeks ago he was Android user and thinks Android has it over iOS. But he switched because he needed a particular app that the iPhone 6 had and Android didn't. It's an app to help post very efficiently on a certain social media site. Kawasaki believes that Android switchers to iOS are very low. 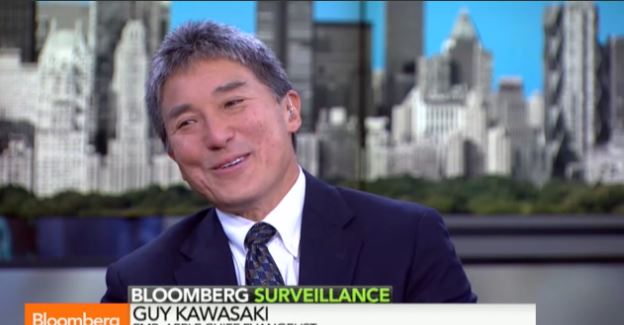 Years after being a famed Apple evangelist, he joined on as an advisor to the Motorola business unit of Google.