There was great interest in the Apple community when Aaron Sorkin began pumping up his new project about the biopic of Apple's co-founder Steve Jobs. Not many enjoyed the rushed "Jobs" movie that starred Ashton Kutcher, so there was a gap to fill. Sorkin later talked about writing the Steve Jobs character. Yet the main characters that were initially cast for the movie are by and large dropping out. For three of the top actors to drop out of this film in such short order, there must be something terrible about the script that the actors don't want to be associated with. Yet no one has come forward to say just what they objected to.

First Sorkin confirmed Christian Bale was going to be cast as Steve Jobs and then Bale dropped out. That was after DiCaprio dropping out first. The movie was dropped by Sony and the rumor is that Universal may pick it up.

iMore reported today that "Leaked documents from the Sony Pictures hack reveal why the studio had pulled out from producing the Steve Jobs biopic based on Walter Isaacson's biography. According to the leak of Sony's internal forecast of the film, the studio projected that revenue for the movie would drop by as much as 25 percent after Leonardo DiCaprio, originally cast for the role of Jobs, pulled out. The movie is said to still be on track under Universal after Sony withdrew." 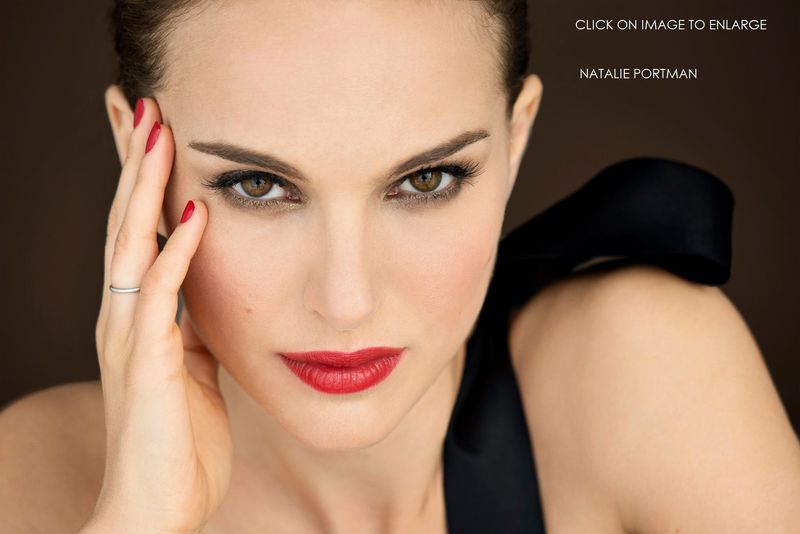 At the moment, the radical activity that we're hearing about tells us that this is likely a disaster in the making, even though Sorkin has a great reputation of creating great TV shows like the Newsroom and the West Wing along with the movie The Social Network about Facebook. Will Sorkin be able to save this project? Only time will tell.