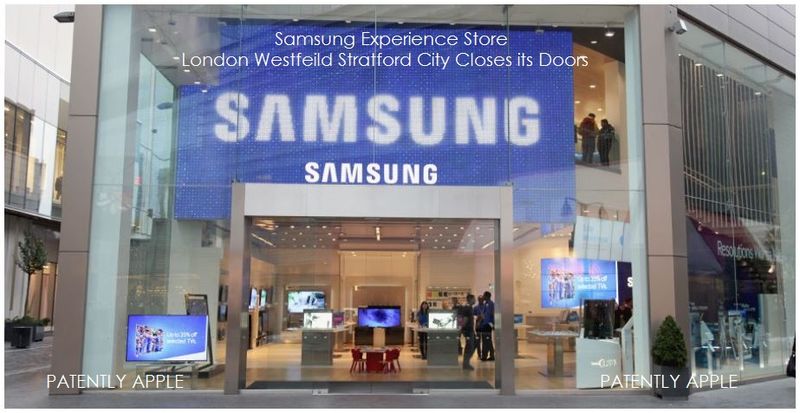 According to both a new UK report and a UK Twitter user, Samsung has shut down operations of one of its biggest shops in Stratford's Westfield, as sales plunge and shoppers said that the store never matched the Apple experience that it was apparently trying to copy.

Samsung has nine of the Samsung Experience Stores across the UK, including one on Oxford Street, but described the one in Westfield as its 'flagship.' The store was in one London's luxury brand Malls. The shops sold a range of Samsung products, including TVs and domestic appliances, in airy and light shops reminiscent of Apple's shops.

But Samsung's performance in Europe seems to be slipping — it no longer sells laptops in the continent, and mobile sales are dropping. The stores were busy as they opened, but have apparently petered out. 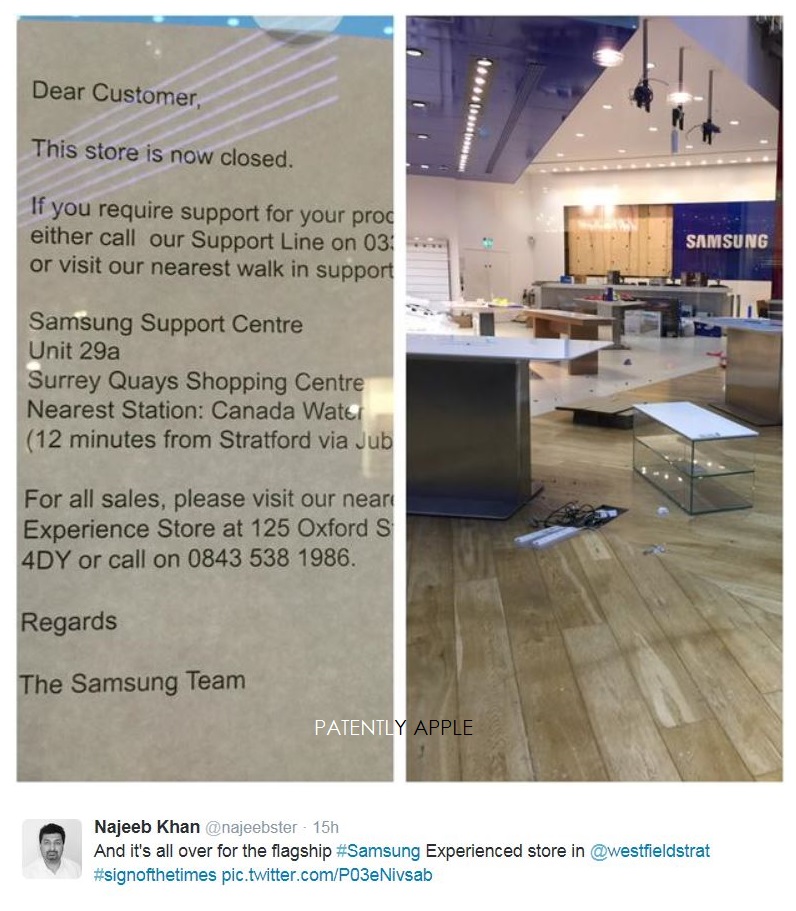 The Twitter user that first noted the Samsung Store closure was Najeeb Khan who stated to the press that the store "never came close to" the ambience of Apple's shops with respect to "buying experience, staff knowledge" and so on.

The company bought 60 Carphone Warehouse shops in Europe at the beginning of the year, with the intention of opening them as standalone stores. But it's unclear what will happen to those shops or its Europe push as the flagship store closes.

While Samsung isn't going to publicly admit that the closure of their flagship store in London is a failure, the fact is that Samsung's mobile profits plunged well over 60% last quarter and mayhem has struck Samsung. Reports from Korea have pointed to the company selling off unprofitable divisions in an effort to stop their profit bleed. So closing a flagship in London is just another sign of Samsung's market downturn. 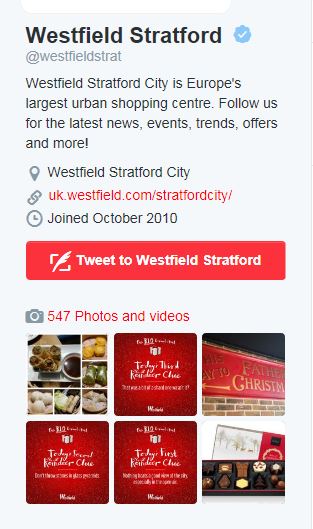