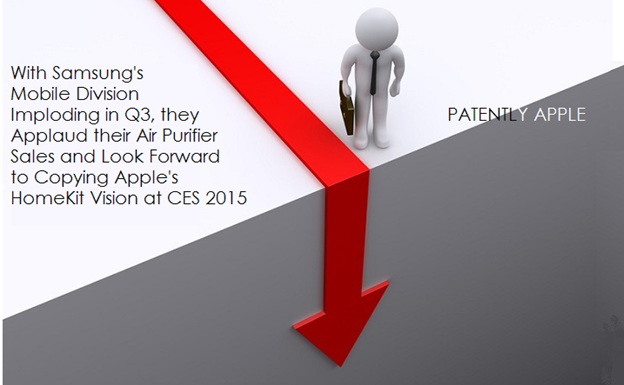 With Samsung's mobile sales depressed and mobile profits falling off a cliff, one of Samsung's only shining stars in 2014 was their air purifiers that experienced 300% growth. What happened to the mobile industry's "King of volume" smartphones? Now that 2015 is just around the corner, Samsung has now found a newly discovered vision about home automation and we're going to hear all about it at CES 2015.

With Xiaomi damaging Samsung's low to mid-market smartphone profits and Apple dominating the high end profit picture, Samsung's profits were severely squeezed into negative territory. So to show the world that they could still amaze us all, they leaked to the press recently in Korea that their air purifier sales were up a whopping 300% in 2014… in domestic Korea. Wow, how impressive.

Its air purifiers are drawing a good response not only from general consumers but from public facilities. The Blue Sky has a large air purification capacity of 151 square meters, the largest in Korea, and boasts a strong air purification speed."

And to keep the ball rolling for their profitable air purifiers, Samsung states that those who purchase a new Blue Sky will receive a gift of a free mid-sized air purifier or an inverter dehumidifier." Wow, this is innovation at its finest.

Of course, Samsung is trying to change the subject so that consumers and Wall Street brokers don't dwell on their mobile division's disastrous year and so they're going to kick start the year with CEO BK Yoon delivering the CES Keynote on the Internet of Things on Jan 5, 2015. 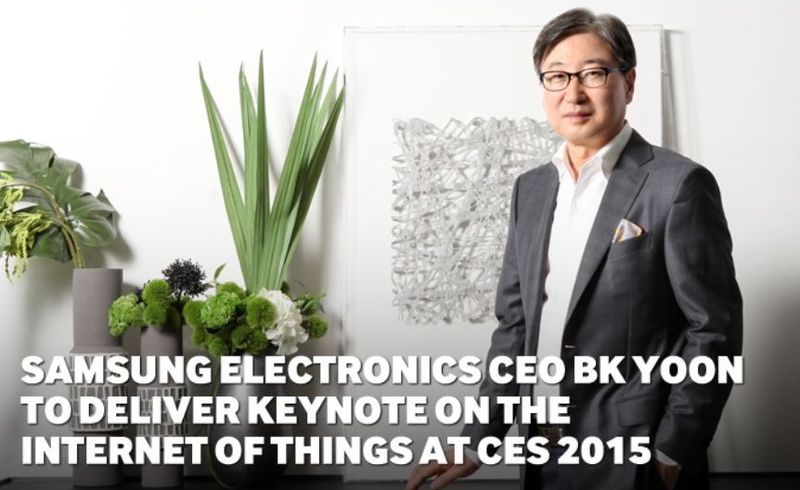 Most of us already know that innovation for Samsung's mobile smartphone division amounted to little more than flashy fluff and copying Apple. Their recent copycat product attempt was the iPhone 5. Samsung played this up in the press by showing off their great manufacturing process for the iPhone-5-like metal frame that was supposed to be seen as some kind a bold and daring move. Yet in the end, all of their flash-in-the-pan nonsense blew up in their face. 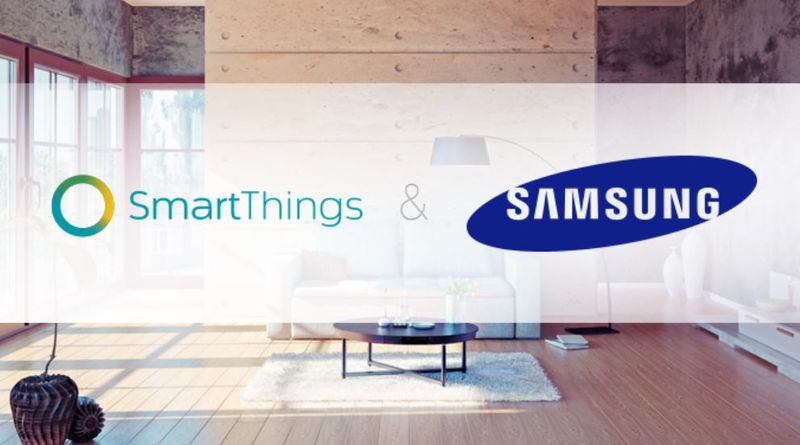 Now Samsung wants to take a new position in the market where they could have the spotlight on them once again. Yet even on this point, you have to put it into context. Samsung didn't deliver the CES 2014 keynote to showcase their new Internet of Things project to show the world that they're a leader and industry visionary. No, that's only coming to their 2015 keynote well after Apple's World Wide Developer Conference's introduction of HomeKit for home automation.

In November Forbes wrote an article titled "Apple HomeKit-Enabled Chips Have Started Shipping to Smart Home Device Makers." So even on this front, where Samsung is trying to take the lead, they're found to be once again following Apple's lead. In case you didn't know, Samsung acquired "SmartThings" in August of this year – so most of what they'll be offering in 2015 stems from this rushed acquisition. That's really sad.

But hey, to be fair, didn't you hear the great news? Samsung's air purifier sales were up 300% this year. Now that's certainly something to crow about wouldn't you say?