It's being reported today that Apple's CEO Tim Cook met privately with Rev. Jesse Jackson on Monday. Jackson commented about Cook in an interview on Tuesday stating that he was "impressed with him and the conversation. He has a real vision for Apple and he sees the value in inclusiveness." 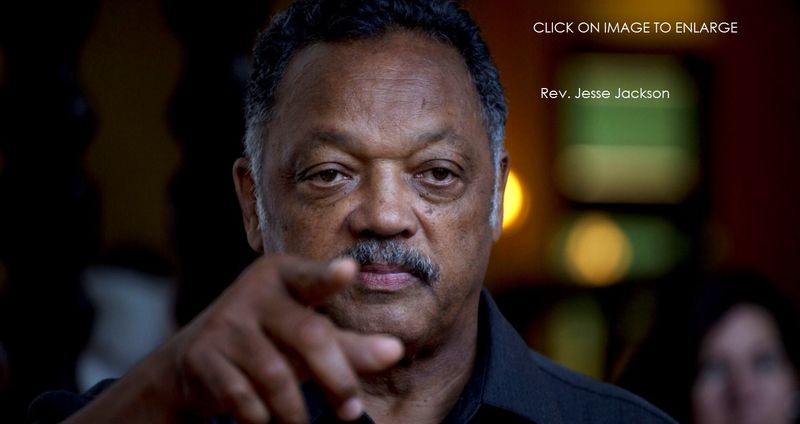 In a statement, Apple spokeswoman Kristen Huguet said: "Apple is deeply committed to diversity within our company and the advancement of human rights around the world. We had a productive meeting with Rev. Jesse Jackson and we value his input. We look forward to working with him, our employees, customers and other stakeholders as we look for ways to do more." For more, read the USA Today report.

Whether Rev. Jackson is trying to take advantage of the racial tensions expressed in New York and Oakland of late is unknown at this time.

It was reported last month by NBC Bay Area that the United Service Works West, along with the civil rights activist Rev. Jess Jackson, had called on Apple to create a better workplace for the security guards who average about $19.77 an hour, according to the San Jose Mercury News.

The Valleywag published a report slamming Apple and other high profile companies in Silicon Valley this past summer in a report titled "The Non-White Workers of Silicon Valley Get Screwed Every Day."