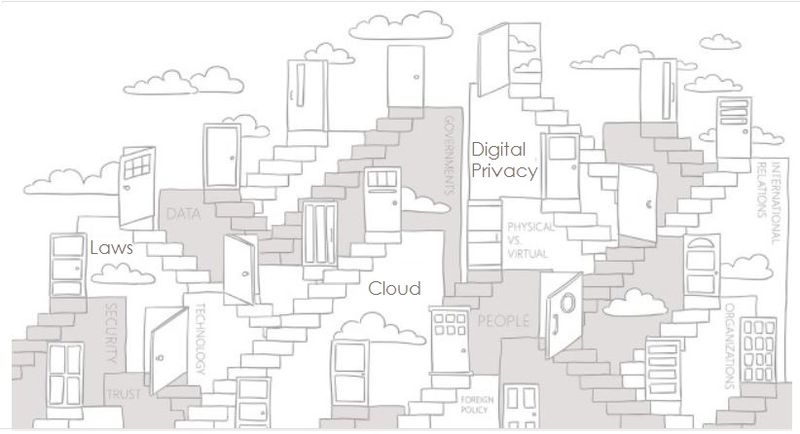 Yesterday represented an important milestone in regards to litigation concerning the U.S. Government's attempt to use a search warrant to compel tech companies such as Microsoft and Apple to obtain and turn over email of a customer stored in Ireland. That's because 10 groups filed their "friend of the court" briefs in New York yesterday.

Seldom has a case below the Supreme Court attracted the breadth and depth of legal involvement we're seeing today. Yesterday's ten briefs are signed by 28 leading technology and media companies, 35 leading computer scientists, and 23 trade associations and advocacy organizations that together represent millions of members on both sides of the Atlantic. 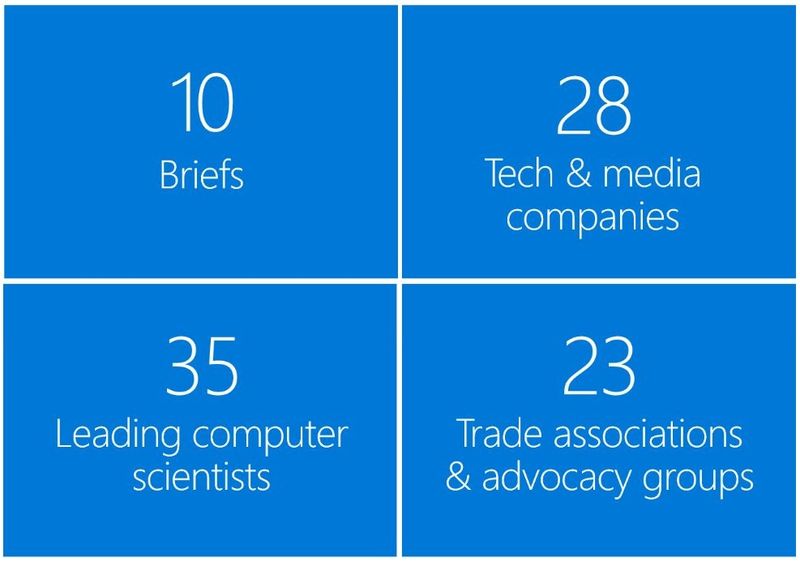 Collectively these briefs make one conclusion unmistakably clear. This case involves not a narrow legal question, but a broad policy issue that is fundamental to the future of global technology.

The leading technology companies that filed their "friend of the Court" briefs in New York yesterday included such companies as Apple, Amazon, Cisco, Salesforce, HP, eBay, Infor, AT&T, Rackspace and Verizon. They're joined by five major technology trade associations that collectively represent most of the country's technology sector, including the BSA | The Software Alliance and the Application Developers Alliance. These groups raise a range of concerns about the significant impact this case could have both on the willingness of foreign customers to trust American technology and on the privacy rights of their customers, including U.S. customers if other governments adopt the approach to U.S. datacenters that the U.S. Government is advocating here.

Microsoft notes on their website that they believe that when one government wants to obtain email that is stored in another country, it needs to do so in a manner that respects existing domestic and international laws. In contrast, the U.S. Government's unilateral use of a search warrant to reach email in another country puts both fundamental privacy rights and cordial international relations at risk. And as today's briefs demonstrate, the impacts of this step are far-reaching. For more on this on this story, visit Microsoft's Official Blog.