News about the progress of Google Glass had fallen off the planet for a while. So much so that we posted a story a few weeks back titled "Google Glass, a Failure until Further Notice." Many in the press had written Google Glass off. We wondered if Google was simply looking for a killer app or trying to wind it down. We pointed to new patent filing that showed Google Glass could one day add a projector to its frame. Over the weekend we discovered a new Google Glass patent regarding the addition of biometric authentication. In the last 24 hours the Wall Street Journal (WSJ) has discovered that the project is undergoing a technological shift. Instead of using processors from Texas Instruments, Google Glass is to be powered by Intel Inside next year. How will this new launch for Google Glass be different from the rest? WSJ's Alistair Barr and Tanya Rivero discuss it in the noted video above. Our report below touches on possible new directions for Google Glass and the Company's patent pending biometric invention.

According to a new Wall Street Journal report, Intel Corp. will supply the electronic brains for a new version of Google Glass device expected next year, people familiar with the matter said, part of a push by the semiconductor giant into wearable technology.

An Intel chip will replace a processor from Texas Instruments Inc. included in the first version of Glass, the people said.

Intel plans to promote Glass to companies such as hospital networks and manufacturers, while developing new workplace uses for the device, according to one of the people.

Google launched the Internet-connected eyewear in 2012 as a consumer gadget, but it was criticized by privacy advocates and widely regarded as nerdy. But Glass shows early signs of catching on as a workplace-computing device.

Through a program it calls Glass at Work, Google is working with software developers including Augmedix Inc. and APX Labs LLC to encourage use of Glass in industries such as health care, construction and manufacturing where employees work with their hands but need information.

Eric Johnsen, vice president of business development at APX Labs, which makes Glass software used by manufacturing, oilfield-services and logistics companies stated that "We expect Glass to evolve and be more useful for companies, but it will still be a crossover device for consumers."

Since Mr. Krzanich's appointment as Intel's CEO, they've targeted wearables with products that include an ultra-small x86 processor called Quark, a tiny circuit board for wearable devices called Edison and a chip called SoFIA that combines a processor with cellular communications.

The WSJ report further noted that "Leading the push in wearables is Mike Bell, a veteran of Palm and Apple who heads Intel's new devices group. His team has been active, and flexible, in cutting deals to get new products to market."

Last week the U.S. Patent Office published a new Google Glass patent that was filed by their Motorola team that remains on board with Google. 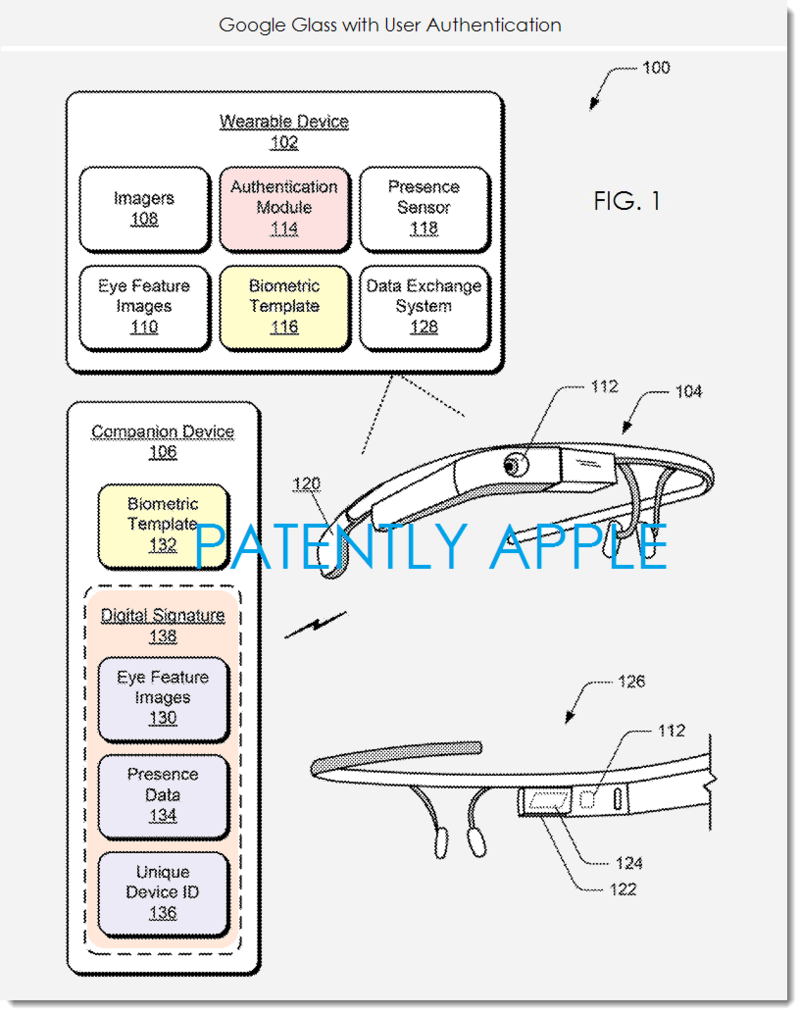 The last scenario definitely shows Google's is thinking of security issues in a work environment.

So in the end, Google Glass is alive and well. It's just gone underground in an attempt to reinvent itself with new technology and a focus on high-end commercial applications.