Shortly after Apple introduced their new Apple Watch, the knives came out. One of the leading Swiss watch companies headed by Jean-Claude Biver lashed out at the Apple Watch for being too feminine amongst other things. Of course what he didn't reveal at that time was that his company was secretly racing to come up with a smartwatch that would eventually compete with Apple. In late October we reported that "Jean-Claude Biver, president of LVMH's watch division stated that "Maybe in nine months, we will have a smartwatch." Biver went on to say that he wasn't sure yet which technology partner that they would dance with yet. Yesterday a rumor surfaced pointing to Intel as likely being the partner that they'll work with to power their first smartwatch.

Intel is on a roll of late getting their brand in the press with a coordinated marketing campaign associating Intel with smart devices. Intel's first move was to announce a new luxury item in the form of a smart bracelet in time for Christmas in the U.S. That was followed by the news that Intel would power Google Glass. That was quickly followed by the announcement that they were in partnership with Luxottica for smart glasses on same day that they introduced "BioSport," smart in-ear headphones – a project that they first announced was in the works back in January during their CES event keynote.

On November 21, Intel's Chairman Andy Bryant was quoted saying: "I'm not going to tell you I'm proud of losing the kind of money we're losing but I'm also going to tell you I'm not embarrassed by it like I was a year ago about where we were," Bryant said. "This is the price you pay for sitting on the sidelines for a number of years and then fighting your way back into the market."

To extend the roll that they're currently on, it looks as though Intel will be powering a smartwatch by Tag Heuer it the rumor that surfaced on Business Insider yesterday pans out. Tag Heuer is a watch brand within the French Luxury group LVMH run by Jean-Claude Biver. Is this the watch that Biver was hinting at or is there another one yet in the works? 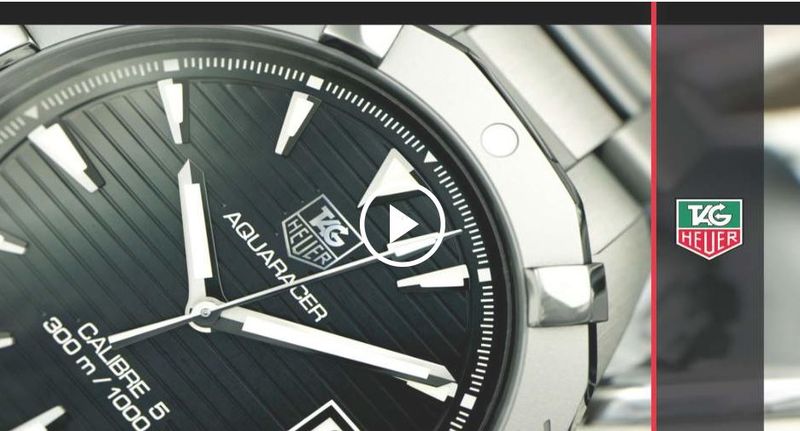 Business Insider noted that "TAG Heuer's watch will look similar to a regular wristwatch, unlike most smartwatches today that come with touch screens and look more like gadgets than timepieces."

While Intel is moving fast in the hope of catching on to the next great thing with their Quark processor that was designed for the wearables market, they're also hoping for the PC market to sharply take off again late next year when they're Q4 2015 14nm Skylake processor kicks into high gear. Desktops powered by this next-gen processor will support 4K displays and introduce the first wireless desktop.

Though in the big picture, Intel led by CEO Brian Krzanich is looking to the next mass market after missing the first wave of the mobile revolution. And with the activity that we've seen in the last few weeks leading into CES in January, we just might be seeing Intel's big fight back to relevancy beginning to take off.