Last week we posted a report titled "Apple, HP, Microsoft and Intel await Important IEEE Vote this Saturday on the Future of Wireless Technology Licensing Fees." Qualcomm, the world's largest maker of mobile-phone chips, earns more than 60 percent of its profits from businesses licensing its patented wireless technology, collecting $30.5 billion in licensing fees over the past five years. The Institute of Electrical and Electronics Engineers (IEEE), a professional association that is the world's largest association of technical professionals, held a crucial vote last Saturday. While we await the official verdict of that vote, it's being revealed today that China is putting the screws to Broadcom over licensing fees set for smartphone makers in their country. This will put pressure on the IEEE decision, as companies like Apple aren't going to stand for paying more royalties to Qualcomm than their Chinese counterparts.

According to Bloomberg, China wants Qualcomm Inc. to accept lower royalty payments for technology used by domestic smartphone manufacturers, people familiar with the matter said, in a proposal that would hurt the chipmaker's main source of profit.

An agreement would end a 13-month anti-monopoly probe by the Chinese government. Negotiations with China's National Development and Reform Commission are continuing, with last-minute changes still possible, the people said, asking not to be identified because the matter is private. The government also may require the San Diego-based company to unbundle its licensing agreements, the people said.

The potential concessions show the high price Qualcomm may have to pay for access to the biggest smartphone market, where sales have already been hurt by the probe as some device makers avoid paying licensing fees. The world's largest maker of mobile-phone chips is pushing back against China's attempt to amend its business model out of concern it could lead to changes in other countries, the people said." You could read more about this current story, here.

Qualcomm's Chairman Paul Jacobs said last month that their company is holding 'difficult discussions' with Chinese authorities and is working to find a “win-win solution." 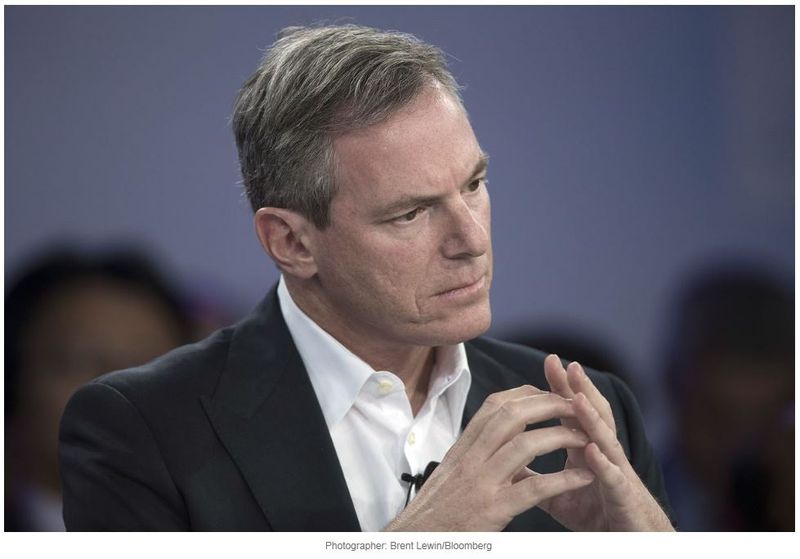 According to Bloomberg, Qualcomm revealed in a filing last month that both the U.S. Federal Trade Commission and European Commission are also conducting inquiries related to its licensing and chip businesses.

In the end, it's impossible for that many governmental bodies and the IEEE and their members to be angry over royalty fees and nothing happen. Without a doubt Qualcomm's royalties are coming down. The only question remaining is by how much.