Recently MasterCard teamed up with Gwen Stefani to widely promote Apple Pay on TV and now Apple is revealing more Apple Pay partners that will be coming on board shortly or that have already joined. The list includes SunTrust and Barclaycard in addtion to ten more banks including TD Bank North America and Commerce Bank that will back the new form of payment sometime today. The addition of TD opens the door for Apple Pay debuting in Canada in the future. With the new additions, Apple says it supports the cards that represent about 90 percent of the credit card purchase volume in the United States.

Noted below is a recent email response to a client from TD Bank stating that they had entered into an agreement with Apple to bring Apple Pay to their customers soon.

According to the New York Times Bits column, "Staples now accepts Apple Pay at its 1,400 United States locations. Chain grocers like Winn-Dixie and Albertsons take it, too. And on Friday, Amway Center, the home to the Orlando Magic basketball team, will accept Apple Pay at many of its retail and food and beverage stands during games."

Patrick Moorhead, The president of the research firm Moor Insights & Strategy, Patrick Moorhead added that "Retailers and payment companies see Apple Pay as the implementation that has the best chance at mass consumer adoption, which has eluded prior attempts. They believe it will solve many of the problems they had before with electronic payments."

The report further noted that "Alex Martins, chief executive of the Orlando Magic, said he thought Apple Pay would play a part in bringing other industries into a new digital age. Mr. Martins added that "One of the biggest pieces of feedback we get from our fans is that the food and beverage lines are too long. It keeps them from going to the concession stand because they don't want to miss the action. This, and technologies like Apple Pay, will speed up our service." 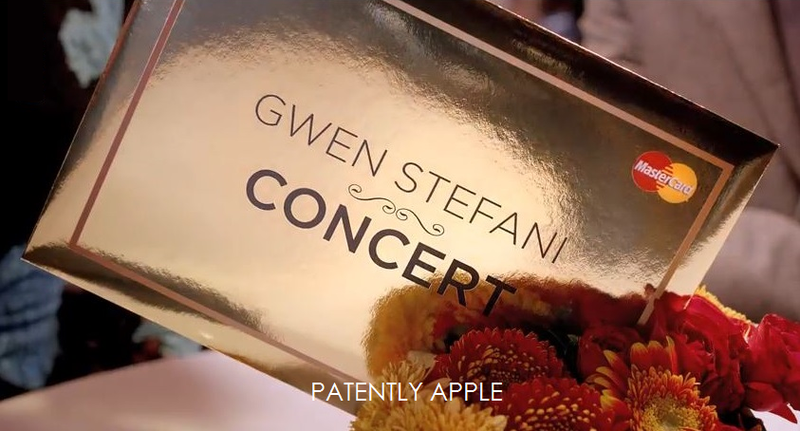 MasterCard Teams up with Gwen Stefani to Promote Apple Pay

Getting a First Glimpse of Apple Pay's Success with Retailers