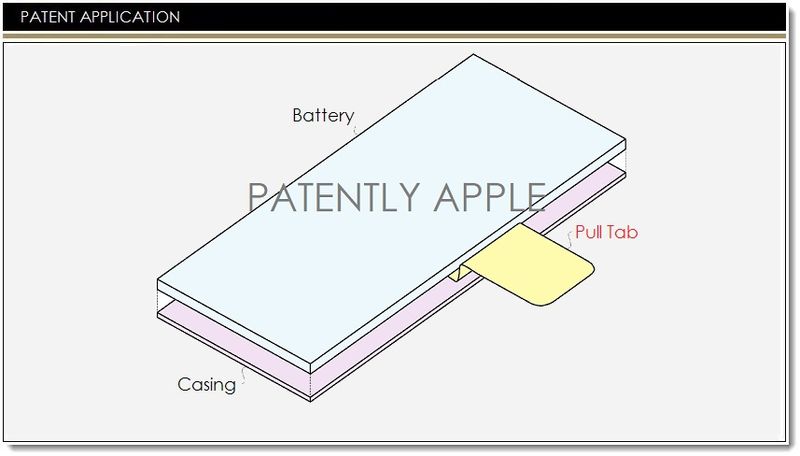 Apple has invented an apparatus that will make it easy for Apple's service team to replace an iPhone or MacBook battery quickly yet securely. Today, the US Patent & Trademark Office published a patent application from Apple titled "Battery Removal Apparatus," which covers various methods for removing a device battery. The good news is that it may allow technicians to save an iPhone out of warranty by replacing a battery rather than having to purchase a new costly iPhone. So while Apple isn't giving users direct access to the battery, it's the next best thing. 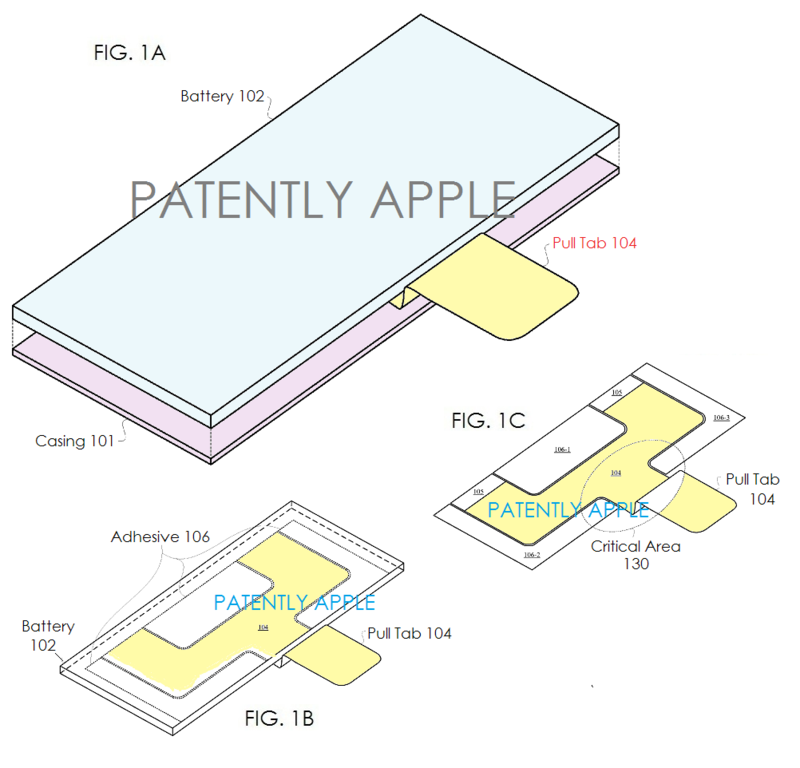 Apple credits Gregory Stephens, David Pakula and Ashutosh Shukla as the inventors of patent application 20140355207 which was originally filed in Q2 2013. Considering that this is a patent application, the timing of such a product to market is unknown at this time.