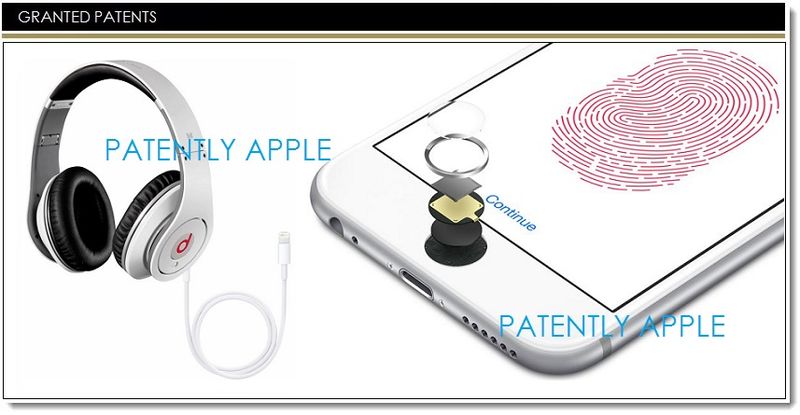 The US Patent and Trademark Office officially published a series of 46 newly granted patents for Apple Inc. today. In this particular report we cover we focus on two of the most outstanding granted patents issued today covering Touch ID and Apple's future Lightning based audio connector. We wrap up this week's granted patent report with our traditional listing of the remaining granted patents that were issued to Apple today. 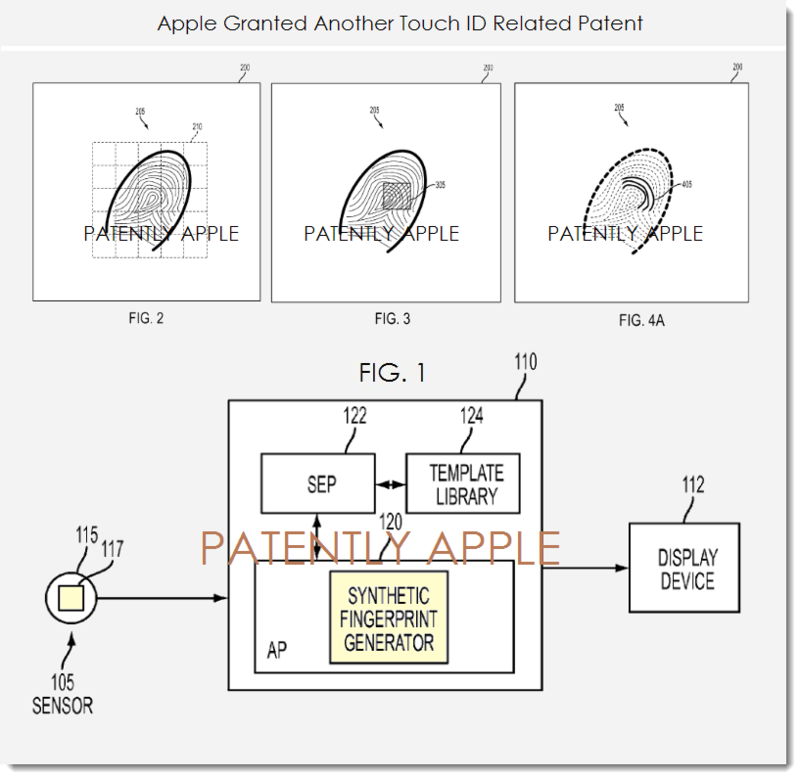 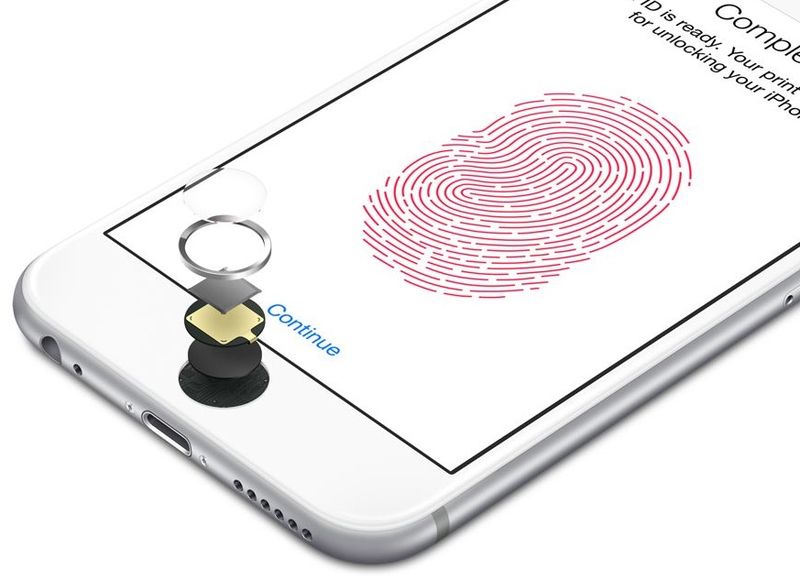 Apple's invention is designed to replace today's TRS styled audio plug connectors with a lighting styled audio connector for future EarPods and even Beats-styled headphones. This is a part of their MFi Program. It was reported by the Verge in September that Philips is the first to introduce headphones using Apple's Lighting connector. 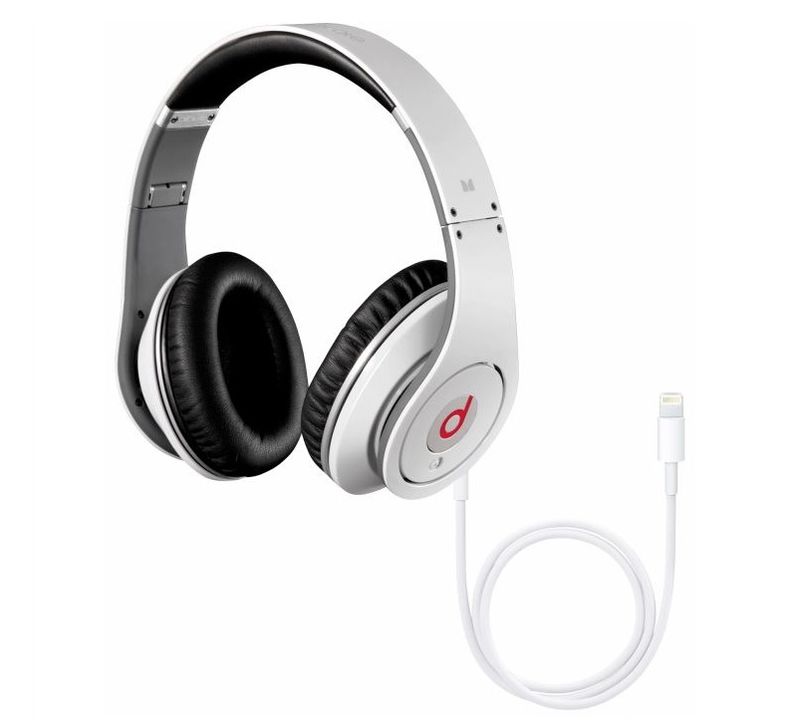 Apple credits Albert Golko, Arthur Brigham, Roger Chen and Alice Yang as the inventors of granted patent 8,911,260 which was originally filed in Q4 2011 and published today by the US Patent and Trademark Office. Today's patent covers 29 patent claims.

While Apple was granted five design patents today, the most important is the one covering the Mac Mini (D719,561). Apple dropped the Mac Mini's DVD drive back in 2011. The others cover iOS icons and/or minor interface elements such as the iPhone's keypad. 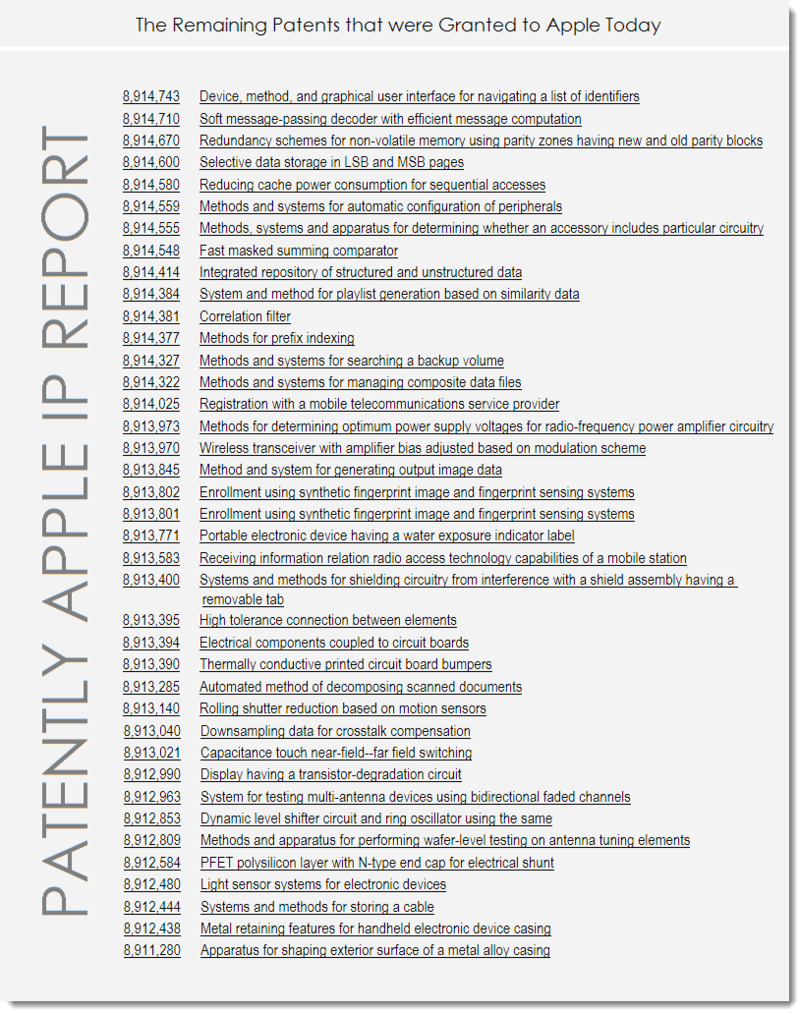