More Apple Business Please: Today news out of Taiwan states that Taiwan Semiconductor Manufacturing Company (TSMC), the world's largest semiconductor OEM and the major chipmaker for Apple, is considering acquiring Qualcomm's plant in Taiwan that is engaged in the packaging and testing for chip, according to the reports.

By buying out this factory, TSMC plans to enter the semiconductor packaging and testing field, and thus enlarges its layout in the semiconductor upstream and downstream fields. It's one way of gaining more Apple business. 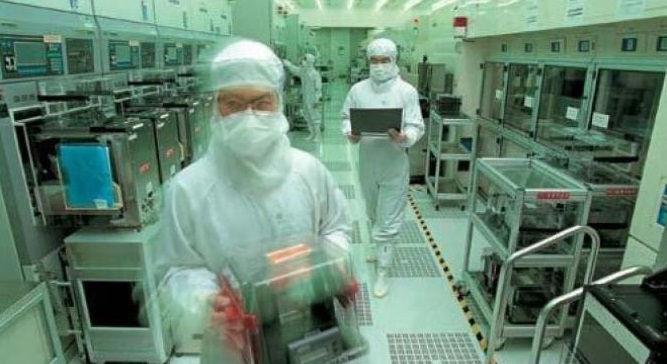 According to the report, the deal is quite simple for TSMC. "If the acquisition is successful, TSMC will form a more perfect manufacturing capability in the chip business and its competitiveness will also be enhanced. Thus, it is possible to get more orders from Apple, Qualcomm and MediaTek than its rival Samsung."