Tickets.com, provider of state-of-the-art technology solutions to more than 1,000 sports and entertainment clients around the world, has officially announced that it has launched the first venue ticketing integration with support for Apple Pay™ mobile payments solution. It's the first entertainment venue in the world to offer this in-app payment option for ticket purchases. Update on this Apple Pay Report: Square will support Apple Pay in 2015.

A new app, The Bushnell, is now available in the App Store online store and patrons of The Bushnell Center for the Performing Arts (Hartford, CT) may purchase tickets quickly and securely using Apple Pay.

David Fay, President and CEO of the Bushnell stated that "The Bushnell is very excited to expand its relationship with Tickets.com by becoming the first performing arts venue to integrate ticketing via Apple Pay. The Bushnell app will extend the capabilities of our recently redesigned website, bushnell.org, and offer our customers a new, fast, and secure option for purchasing tickets."

Joe Choti, CEO, Tickets.com. stated that "We are proud to debut Apple Pay support for The Bushnell in anticipation of its holiday performance season and a 2015 calendar filled with popular events. This integration is another important development in our on-going commitment to mobile ticketing technology and the dynamic possibilities it presents for our venue clients and their millions of patrons."

Tickets.com will continue its rollout of in-app Apple Pay mobile payments support to its global client sports and entertainment roster, including Major League Baseball teams through the MLB.com at the Ballpark app. Availability for each venue will be announced as it launches.

Years before Apple Pay came to market (once known as iWallet) Apple had worked on a ticket project for concerts, transit systems and far beyond. It goes to show you how projects start with an idea that's transferred to intellectual property at a very early stage and how projects could interconnect with others in the bigger scheme of things. In this case Apple's ticket patent project was a part of the iWallet project which turned into Apple Pay. It took many years and many patents over time and now the fruits of their labor are coming to life. The evolution of the Apple Pay project has started with consumers in general and will eventually extend through to the enterprise over time.

Apple Pay and Square have generally been viewed as competitors in the mobile payment space, but Square founder Jack Dorsey doesn't see it that way, reports CNNMoney. "We're not building a credit card. We're not building a payment device. We're building a cash register, and this register accepts all these forms of payments. Square plans to begin accepting Apple Pay sometime in 2015. 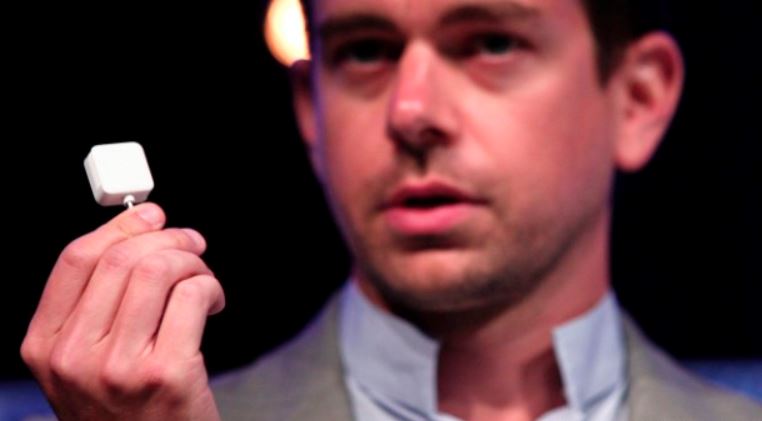