Chinese president Xi Jinping has become the owner of the world's first dual-screen smartphone branded the YotaPhone courtesy of his Russian counterpart Vladimir Putin. The smartphone was developed by Russia's state-owned tech company Rostec. Putin is in Beijing ahead of the Asia-Pacific Economic Cooperation (APEC) leadership summit on Nov. 10-11. They were also in the news today regarding a new energy deal between their countries.

Apart from a traditional LCD screen on one side, the back of the YotaPhone 2 features a 4.7-inch electronic paper display (EPD) for reading e-books and playing simple games like Sudoku or chess. If the main screen runs out of battery, the EPD side can act as a backup. You could learn more about the YotaPhone here. One of the quotes found on their site as shown below is from Steve Wozniak, co-founder of Apple Computer. 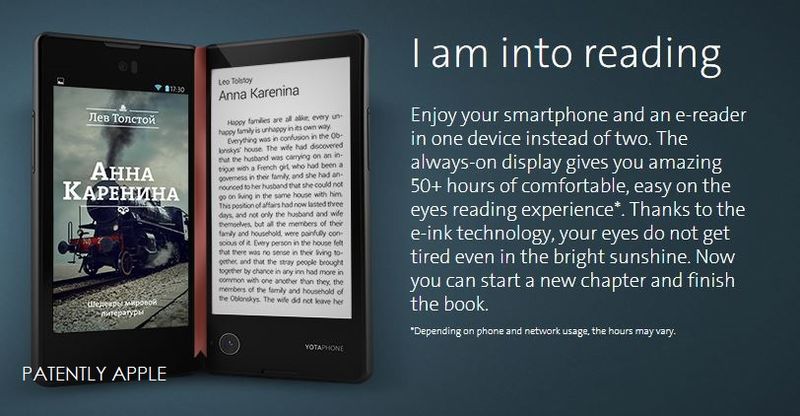