An iMovie Production: In late August we posted our first video of a drone flying over Apple's Spaceship headquarters site that's now under construction. It gave us a feeling that we were flying with a massive swarm of killer bees, as the drone's mechanics were audibly captured. This latest video of the construction site shows us the steady progress being made on Apple's new headquarters. The video is also noticeably quieter this time around.

Credits show that the video was edited and finalized using Apple's iMovie application. 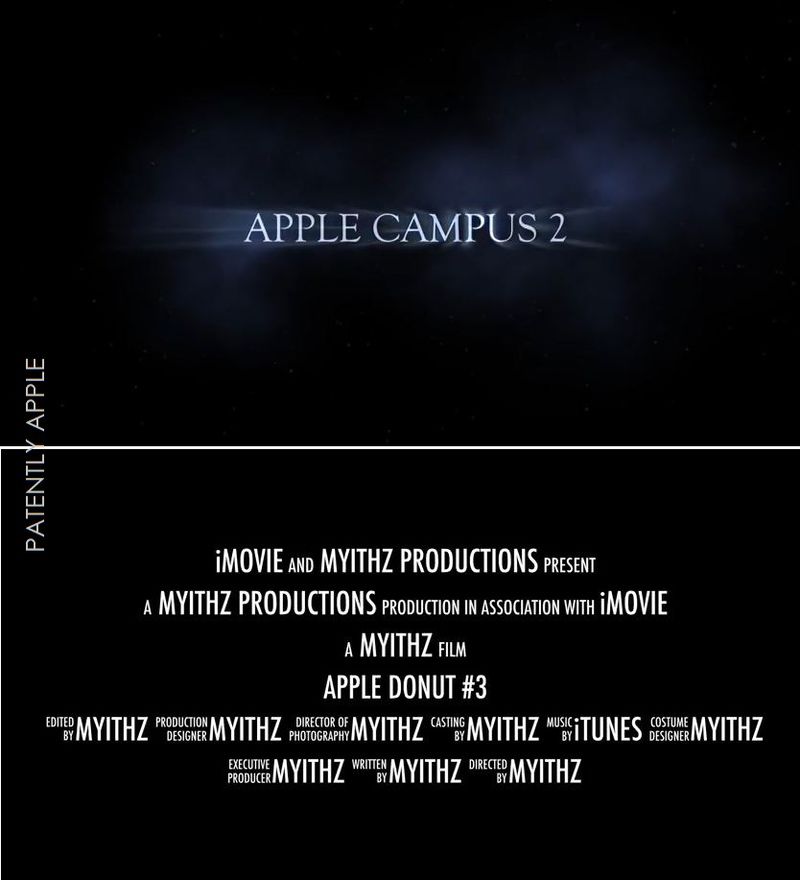