Cops can compel you to unlock your iPhone via Touch ID

A new report published late yesterday revealed that cops can't make you give them your smartphone password -- but they can compel you to slap your finger onto your Apple Touch ID device to unlock it, a Virginia court ruled Thursday.

The report notes that "It's an odd sort of loophole: The Fifth Amendment protects you from offering knowledge that could incriminate yourself, meaning you don't have to tell a cop your phone's password if he or she asks you for it. But you can be required to turn over physical evidence or DNA information. In the Virginia case, the judge ruled that a fingerprint is considered a physical object -- and police are allowed to force you to give it to them. 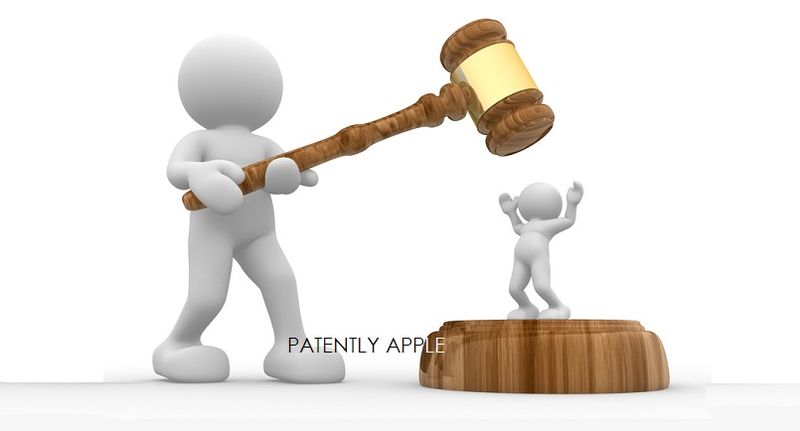 The report notes that "We can't invoke the privilege against self-incrimination to prevent the government from collecting biometrics like fingerprints, DNA samples, or voice exemplars," as earlier noted by Wired's Marcia Hofmann back in 2013.

Hoffman at that time correctly noted that "For the privilege to apply, however, the government must try to compel a person to make a 'testimonial' statement that would tend to incriminate him or her. When a person has a valid privilege against self-incrimination, nobody — not even a judge — can force the witness to give that information to the government.

But a communication is 'testimonial' only when it reveals the contents of your mind. We can't invoke the privilege against self-incrimination to prevent the government from collecting biometrics like fingerprints, DNA samples, or voice exemplars. Why? Because the courts have decided that this evidence doesn't reveal anything you know. It's not testimonial.

The recent ruling by Virginia Beach Circuit Court Judge Steven Frucci is linked to the case of David Baust, an emergency medical services captain who was charged in February with attempting to strangle his girlfriend. Prosecutors wanted to access video on Baust's locked phone, the Virginian-Pilot reported.

The Interesting twist here worth noting is that neither side in this case knows whether Baust's phone could be opened with just a fingerprint. Prosecutors are having a detective look into it. If the iPhone is encrypted twice - with both a fingerprint and a pass code, it would remain locked under Frucci's ruling.

This certainly makes the case for iPhone users with Touch ID to use a combination of their fingerprint and a security code to lock their phone from the law.