Yesterday we covered US President Obama's statement about net neutrality wherein he stated that "An open Internet is essential to the American economy, and increasingly to our very way of life. By lowering the cost of launching a new idea, igniting new political movements, and bringing communities closer together, it has been one of the most significant democratizing influences the world has ever known." Of course that brought reactions from the far right as expected. Today FCC Commissioner Jessica Rosenworcel discussed President Obama's net neutrality stance.

Rosenworcel spoke with Bloomberg's Cory Johnson on Bloomberg West. Rosenworcel calmly and rationally spoke about light regulation was needed to support net neutrality which flew in the face of right wing lunacy led by Ted Cruz who called net neutrality "Obamacare for the internet." 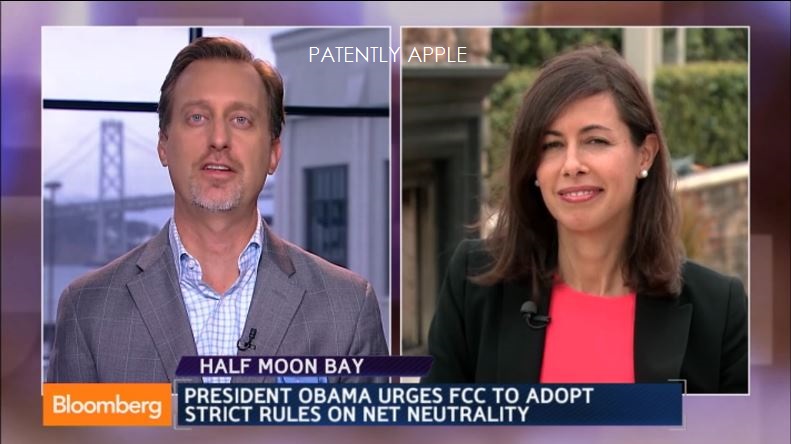 If this issue is of any importance to you, then Bloomberg's video report will certainly be of interest to you.