Apple, HP, Microsoft and others could Greatly Benefit from U.S.-China Deal on Removing Tariffs Globally

According to a new report published late this afternoon, Apple, Hewlett-Packard and Microsoft are likely to be some of the big beneficiaries if a deal reached between China and the U.S. leads to slashed tariffs on a range of technology products around the world, including videogame consoles, advanced chips and prepaid cards. U.S. President Barack Obama unveiled the deal Tuesday, saying it would "contribute to a rapid conclusion to the broader negotiations in Geneva." 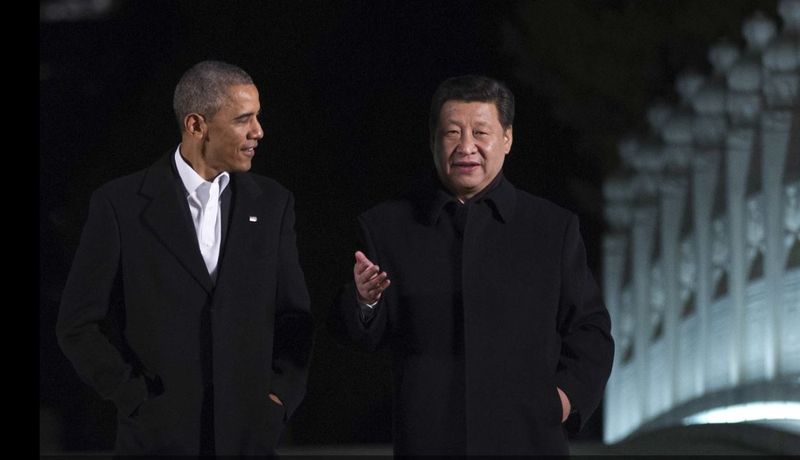 According to the Wall Street Journal report, "Apple and Microsoft were especially pushing for no tariff on the content cards, which are seen as a way to curb software piracy, say people following the negotiations. Microsoft and Apple declined to comment.

John Neuffer, senior vice president for global policy at the Information Technology Industry Council in Washington stated that "This is particularly important for economies without credit cards. They can go to the local kiosk and buy cards that let them download software."

An official at the trade policy bureau of Japan's Ministry of Economy, Trade and Industry stated that "Given that difficulties in the negotiation between China and the U.S. had been a bottleneck, the agreement paves the way for discussion."

A Taiwan trade official welcomed the agreement and said Taiwanese semiconductor firms and other technology companies stood to benefit.

To see how the deal could affect a wide range of other tech companies, see the Wall Street Journal's full report (paid subscription required).

About Making Comments on our Site: Patently Apple reserves the right to post, dismiss or edit any comments. Comments are reviewed daily from 4am to 7pm PST and sporadically over the weekend. Image credit Agence France-Presse