Trent Reznor Admits to Working with Apple on Special Project

Reznor noted in his interview with Billboard that while he was on tour, Apple finalized its Beats acquisition for an estimated $3 billion. Reznor was chief creative officer of the Beats Music streaming service, and when he returned home to Los Angeles, Apple was interested in tapping into his creative energy.

Billboard's Joe levy noted that Reznor was working with Apple and asked "Is this an evolution of your Beats role? Reznor responded that "It's related to that. Beats was bought by Apple, and they expressed direct interest in me designing some products with them. I can't go into details, but I feel like I'm in a unique position where I could be of benefit to them."

Reznor mentions his work with Apple in Billboard's video noted above at around the 2:36 mark. 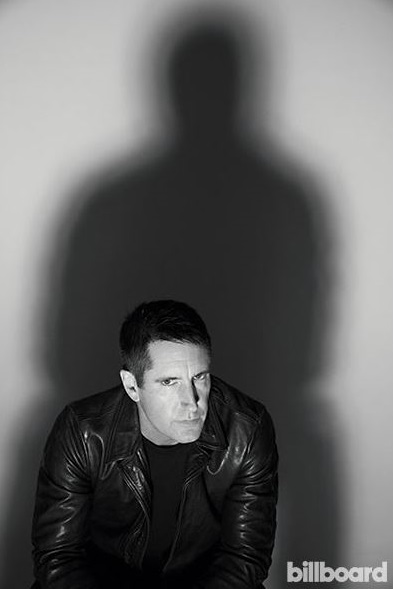