The iPhone 6 Demand is so hot that the 12.9 inch iPad is on Hold

It's all about the iPhone 6 Stupid: According to a new report today, Apple suppliers are struggling to meet the strong demand for the new iPhones and have pushed back their plans to start producing the 12.9 inch iPad in December. We've already posted six reports (one, two, three, four, five and six) on the incredible rising surge in iPhone 6 sales since October third and the news just keeps rolling in. This is in stark contrast to Samsung's smartphone sales crashing.

One source at an Apple supplier stated that "The top priority for the supply chain is to meet the overwhelming demand for the larger screen iPhones. The output of the 5.5-inch iPhone 6 Plus remains unsatisfactory. It would be challenging for display makers to split resources and spend a few months to ramp up production for a new larger screen iPad now."

Foxconn, a major assembler of Apple's iPhones and iPads, is also facing the challenge of hiring enough factory workers to assemble the two new iPhones at its largest production site in Zhengzhou, in northern China. At the plant, more than 200,000 workers are dedicated to just making the new iPhones and key components such as metal casings 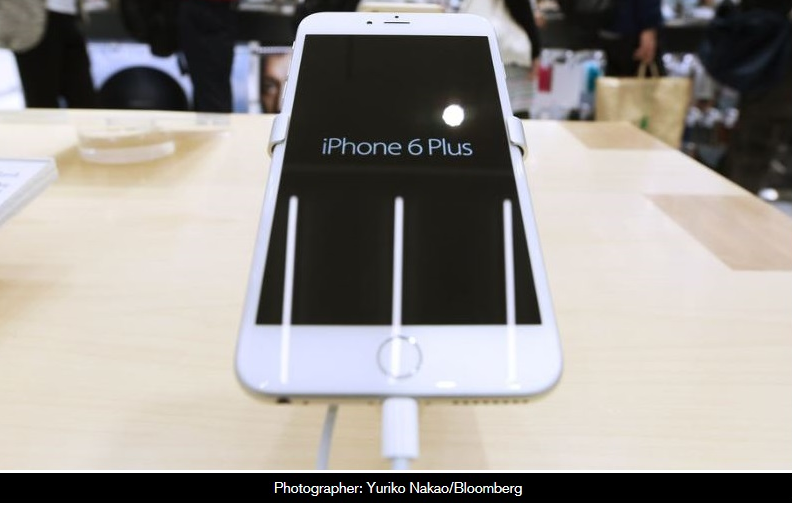 The Wall Street Journal report notes that an official at Foxconn stated that Chairman Terry Gou has also gone to the Zhengzhou site to personally monitor the production of the iPhone 6 closely.

Apple's suppliers had originally planned to produce the larger iPad in mass volume beginning in December. That will now have to take a backseat to producing more iPhones just to keep up with demand. Plans for the new larger iPad will be on hold until further notice.