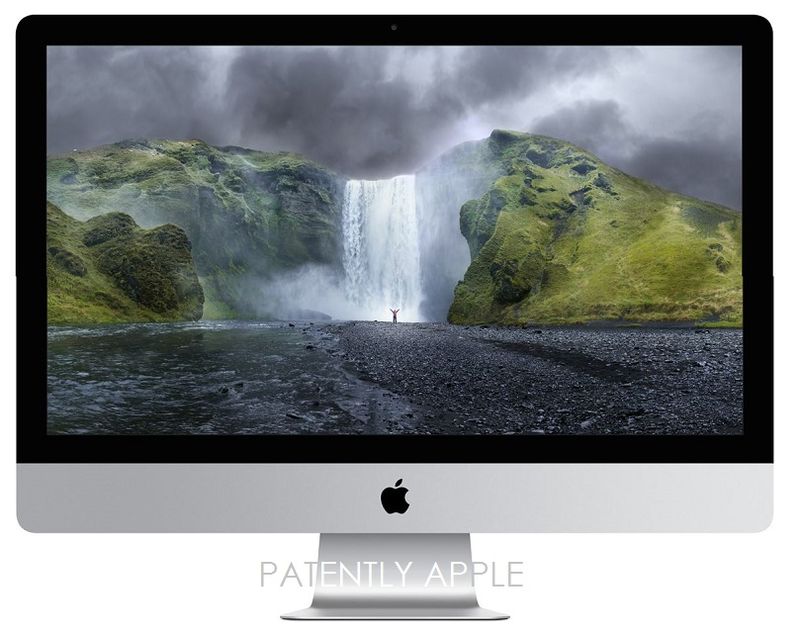 Earlier today Dan Riccio, Apple's Senior VP of Hardware Engineering, introduced us to the new 27" iMac with a 5K Retina Display. A display that is absolutely stunning. It blows away any other all-in-one desktop on the market today. If you're in a profession that demands a high quality display be it for photography, film editing, graphic or fashion design, engineering, medical research and so forth, then the new iMac has no equal in its price range. It takes the desktop visual experience to a whole new level.Our report focuses in on Dan Riccio's presentation. 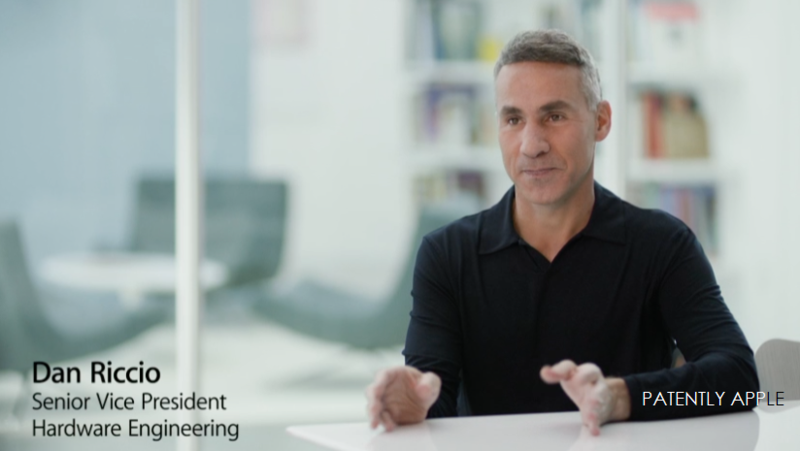 "The Mac enables people to do amazing things. And for many people it's the most important creative tool that they use. And what we really love doing is making it better. With the iMac, the experience begins with the display. Now we're really proud to introduce the first iMac with a Retina 5K display. 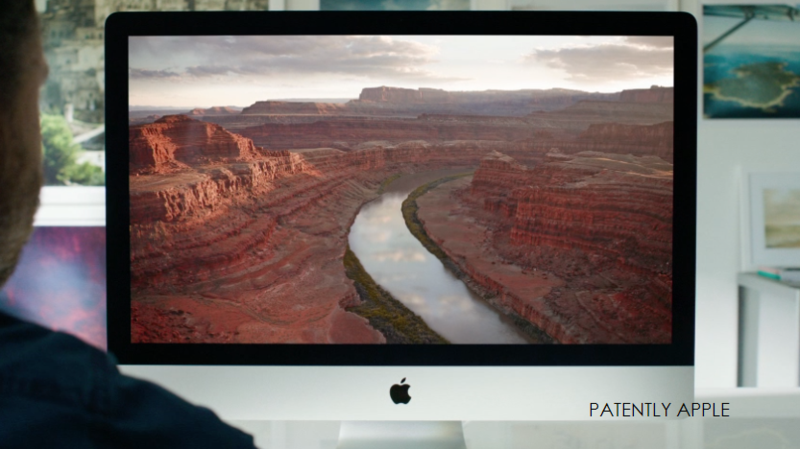 With 14.7 million pixels, this goes way beyond HD. It gives the ultimate all-in-one computer the ultimate display. It means you see incredible detail on a scale that just hasn't been done before on a desktop. 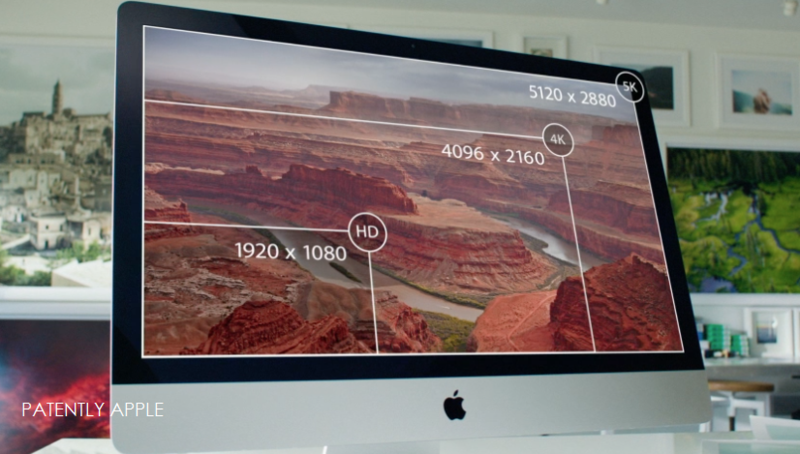 We started by moving to an oxide TFT or thin transistor panel. Oxide TFT is needed to get these many millions of pixels to charge quicker and then stay charged longer. We manufacture the Oxide TFT based display more precisely than it had ever been done before.

One of the great results is the vivid brightness that you see across the whole screen. 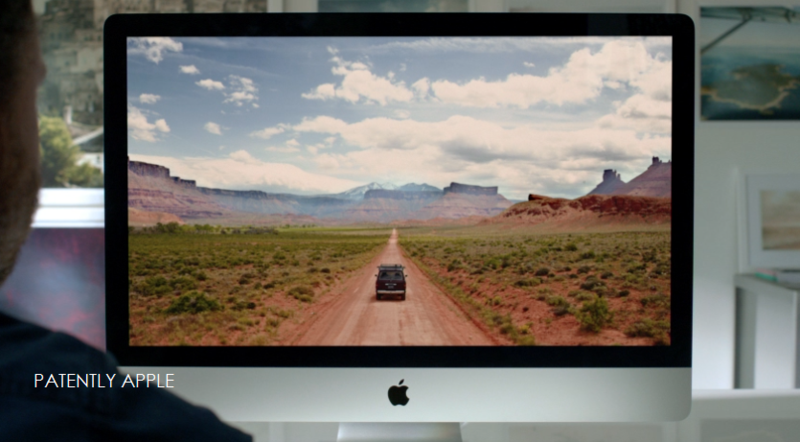 Communicating to all of those pixels requires a lot of brain power. In a display, it's called the "timing controller" or T-CON. The T-CON tells ever pixel what to do and when to do it. For this new Retina display a T-CON didn't exist that could do the job. We had to create it. This single incredibly advanced chip is responsible for directing millions of pixels. 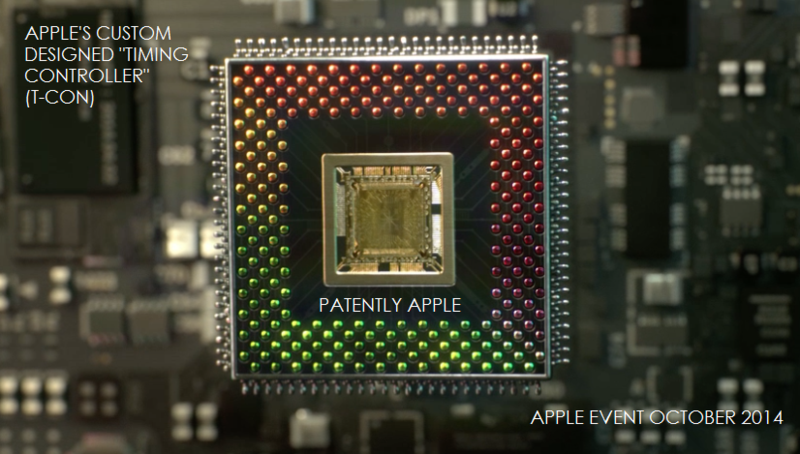 Whether you're looking at photos, or text or even editing 4K video, the picture is stunning. We've also improved the contrast ratio, so you'll get whiter whites and darker blacks from any viewing angle.

For this display to be possible, millions of pixels have to be driven with more energy efficiency. We use power saving LEDs in organic passivation, which enables a clear accurate signal to be sent to each pixel. This dramatically increases the display's performance and image quality while actually decreasing its power usage by 30%.

With its stunning Retina 5K display and all of its new capability, the new 27 inch iMac is by far the most amazing iMac we've ever built." 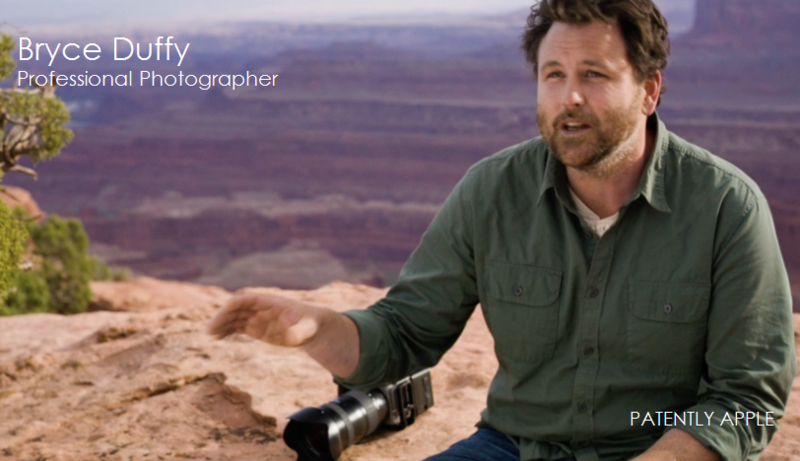 A professional photographer by the name of Bryce Duffy, who has done work for Apple, Sony, Toyota, Microsoft, Nike and a host of others was given the opportunity to work with Apple's new iMac with its stunning Retina 5K display. 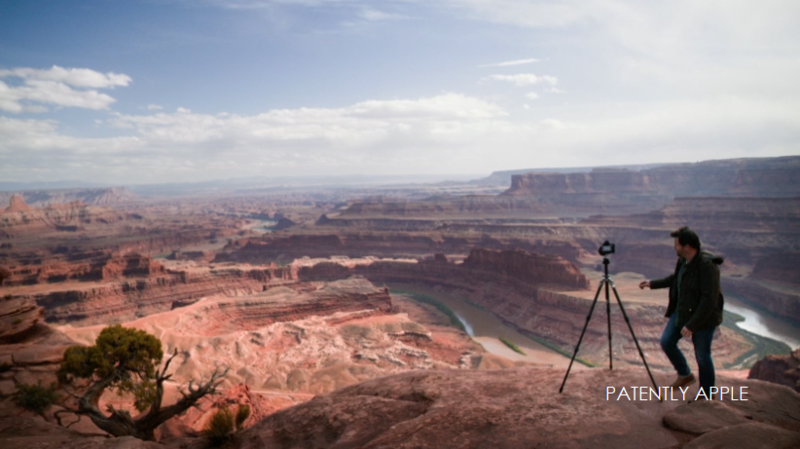 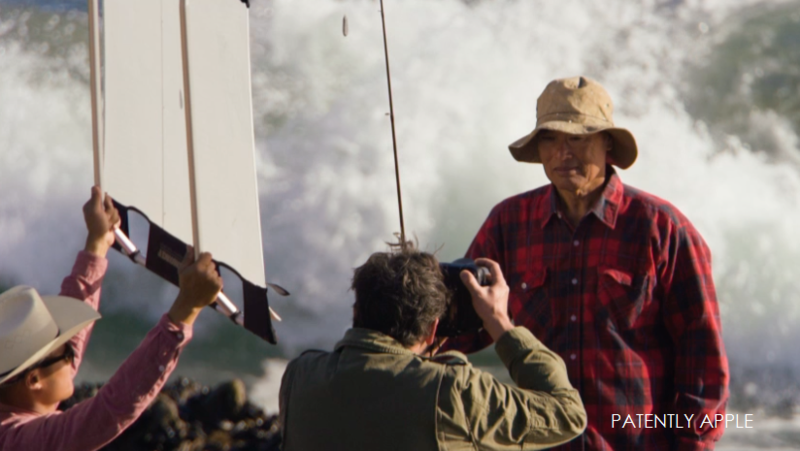 Duffy noted that "every photo I shoot, there's so much work to be done before it's really finished. To get there, the tools I use need to be powerful and precise. And now that I've had a chance to experience the sharpness and the resolution and incredible tone range in the new iMac, I just can't image a better tool for the work I do." 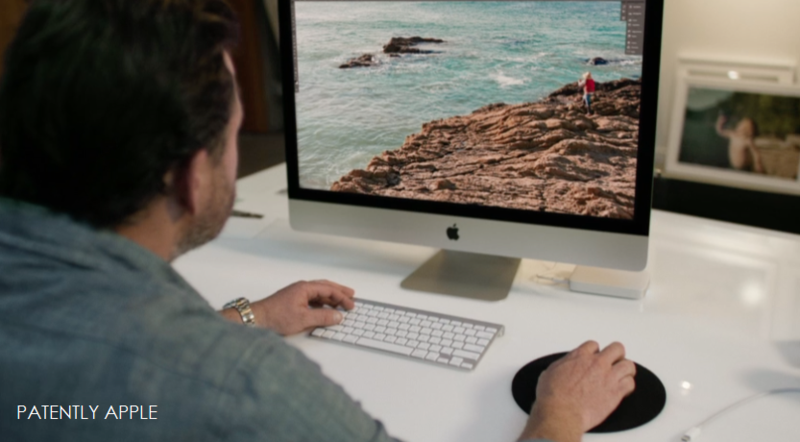 For those wanting to know more about the specifications and marketing behind the new 27" iMac with its 5K Retina Display – see Apple's Press release.

Beyond the new iMac, Apple introduced their new iPad Air 2 as expected. It's a great upgrade for Apple fans who need to upgrade and it's the best tablet on the market today for those who are in the market for one.

While the new iPad didn't deliver any new killer app, Apple did hone the iPad Air to perfection by delivering a blisteringly fast next generation A8X 64 bit processor with 3 billion transistors or 3X times those found in the original iPad Air. For more of the finer details on that announcement, see Apple's iPad Air 2 press release.

Other interesting announcements that were made during Apple's event today include the launching of their Apple Pay service taking place this coming Monday, an upgrade to their economical Mac mini and Apple's new operating system OS X Yosemite being released today. It's available as a free upgrade at the App Store.

At the end of the day, I found that Apple's new 27" iMac with its 5K Retina Display stole the show, while others are claiming that it was definitely the iPad Air 2. Most Apple fans were expecting a surprise or two that never panned out – though all in all it was a rather positive event.

A hearty cheer goes out to the various Apple teams for their hard work on getting those many fine details just right that makes Apple's products so special.