Hope against all hope: Today CrucialTec, one of the world's leading fingerprint sensor developers, held a promotional event for the "Fast IDentification Online Alliance," an international consortium for the standardization of authentication technology, on Monday in Seoul. They believe that they simply have an advantage over Apple's Touch ID. Apparently Apple Pay using Touch ID has freaked out an entire industry who's now falling over themselves to slow down the rush of companies stampeding to get on board Apple's new mobile wallet system.

Michael Barrett, president of the FIDO Alliance stated during his conference that "FIDO's authentication technology has a competitive edge over Apple's Touch ID, a fingerprint recognition solution that he said allows only a small fraction of the world's smartphone users to shop on their mobile devices." 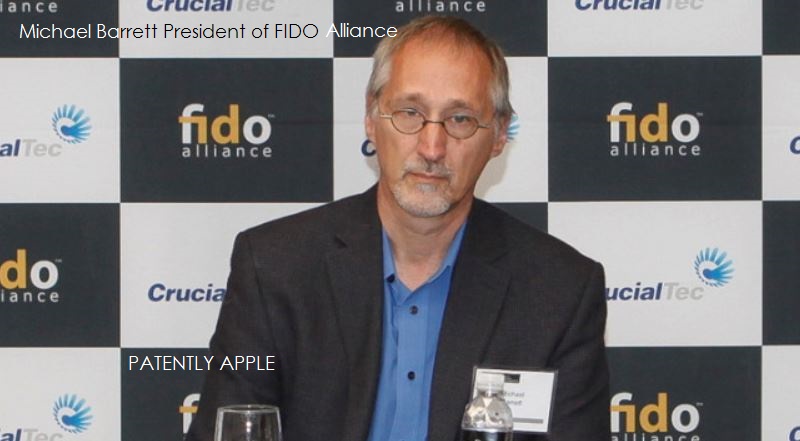 That might be true Mr. Barrett, but Apple caters to the higher end of the market where customers actually have money to spend. If a customer is buying a $99 Android special, do you think that they'll have much money to spend on anything else? The "volume of phones" argument really means nothing, especially in regards to e-commerce. It's the class of customers that matters here, and Android doesn't do well amongst the affluent tech savvy crowd that prefers the iPhone. 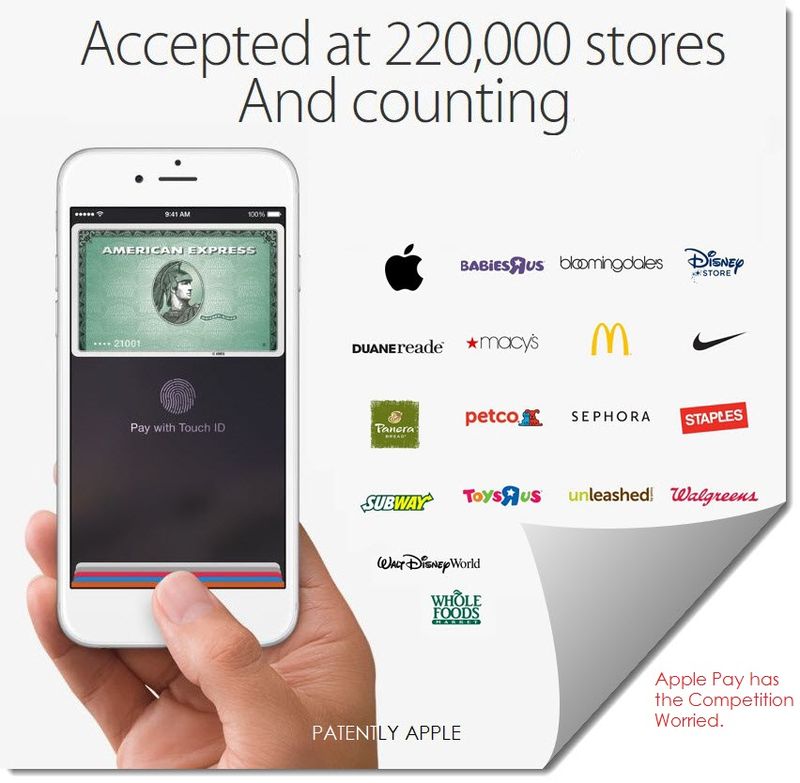 The FIDO Alliance, officially launched in 2013, has 140 members, including CrucialTec, Samsung Electronics, PayPal, Lenovo, Google, Bank of America and Microsoft, some of which have adopted the FIDO-enabled services and devices.