Apple's not the leader in everything: Google and Facebook continued to pour millions of dollars into political lobbying in the third quarter in attempts to influence U.S. lawmakers and have legislation written in their favor. Google spent $3.94 million between July and September while Facebook spent $2.45 million, according to disclosure data published Tuesday. Considering Apple's sheer size and importance in the tech sector, it was strange to find that Apple was outspent on lobbying. 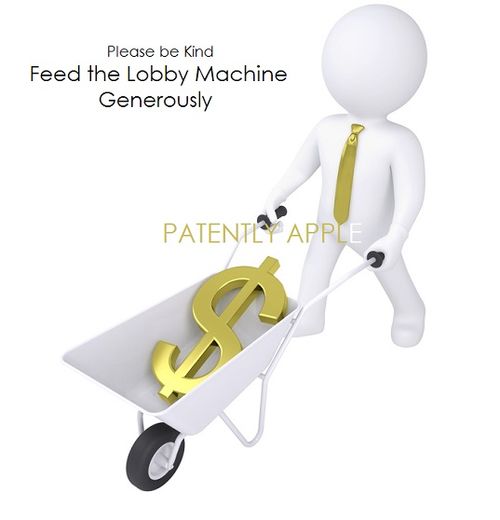