Apple is serious about protecting user privacy: Yesterday we reported on the fact that iCloud users in mainland China were under a cyber-attack that could allow access to personal data. Although the Chinese government denied any association with the attack, it's being reported by the official Xinhua news agency today that Apple's CEO Tim Cook has discussed user data security at a meeting on Wednesday with a top Chinese government official in Beijing.

At a meeting on Wednesday in Zhongnanhai, the Beijing complex housing China's central government, Cook and Vice Premier Ma Kai reportedly exchanged views on "protection of users' information" as well as "strengthening cooperation in information and communication fields," according to Xinhua. 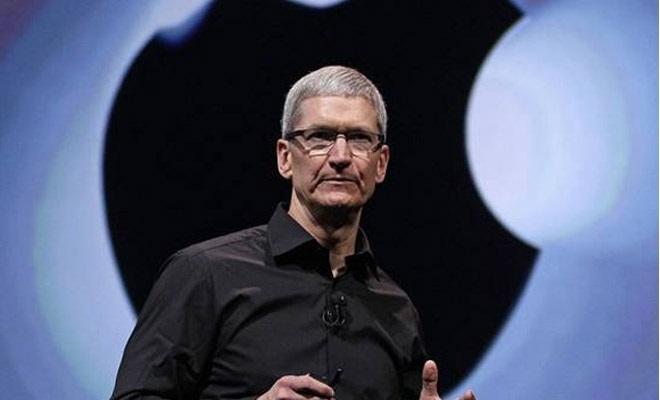 We noted in a special report yesterday about "Why Privacy Matters," that Apple's CEO pounded the table once again during their financial Conference call on Monday that they're serious about user privacy by stating that "We've also communicated and demonstrated our commitment to respecting and protecting user's privacy with strong encryption and strict policies that govern how our data is handled."

Another report on the matter by the Wall Street Journal this morning presents Tim Cook's meeting in China as one that was pre-scheduled and not instigated by yesterday's cyber attack on iCloud users.