As Apple's developers begin to use HomeKit to create smart home products controlled by your iPhone, we'll have a lot of choices to consider. One such product is the August smart lock. The August Smart Lock is a neat way to enter and leave your home securely without reaching for your keys. Walt Mossberg gives his verdict on the digitalization of the humble home door in a brief video review as noted above. 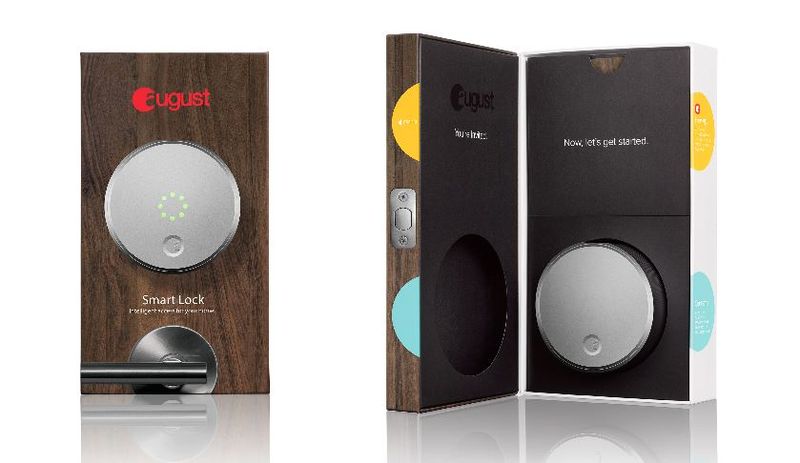 The August press release that was issued today states that "We are excited to announce that August and Apple have partnered to make August Smart Locks available for purchase at Apple retail stores in the US. August will be available in stores nationwide for $249.99, beginning this week."

Apple first discussed this application of an iPhone being used to open your home or office door back in a patent application that was published back in February 2010. Apple's patent discussed the use of NFC or bluetooth. The August uses bluetooth. 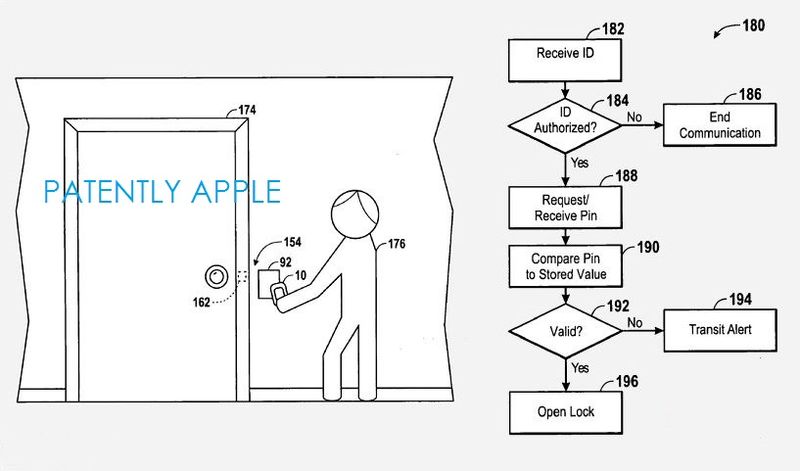 If you're wondering whether or not your iDevice will work with the new August Smart Lock, be sure to check out this list.