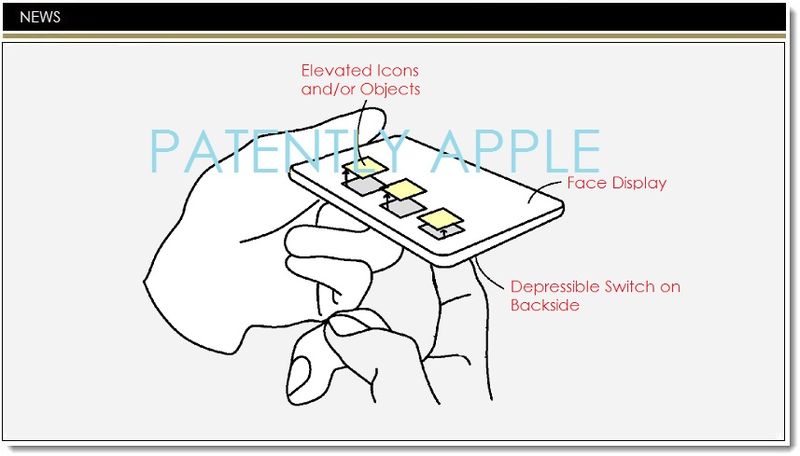 Our Patently Mobile site has just published a brief Samsung patent report about a possible future non-glasses based 3D user interface for future devices from smartphones through to televisions and beyond. Obviously it's being designed for Samsung's future Tizen OS based products. One of the interesting twists to this invention is that one of the leading engineers behind this project is none other than Michael Rosenblatt who worked at Apple on some rather high profile inventions.

For the record, Michael Rosenblatt was behind a great number of Apple's iWallet patents that recently became "Apple Pay." More specifically, here's one on the iWallet for ATM Transactions and another about shopping. He also worked on projects ranging from electromagnetic induction to gaze detection technology and many, many others.

Prior to this recent finding, Rosenblatt was last known for his toy block project. Whether Rosenblatt acted as a consultant for Samsung or is on their engineering staff is unknown at this time. His Linkedin page is generic not listing Apple or Samsung as employers even though it's a well-established fact that he worked at Apple.