First Weekend Sales for the Apple iPhone 6 are Record Breaking 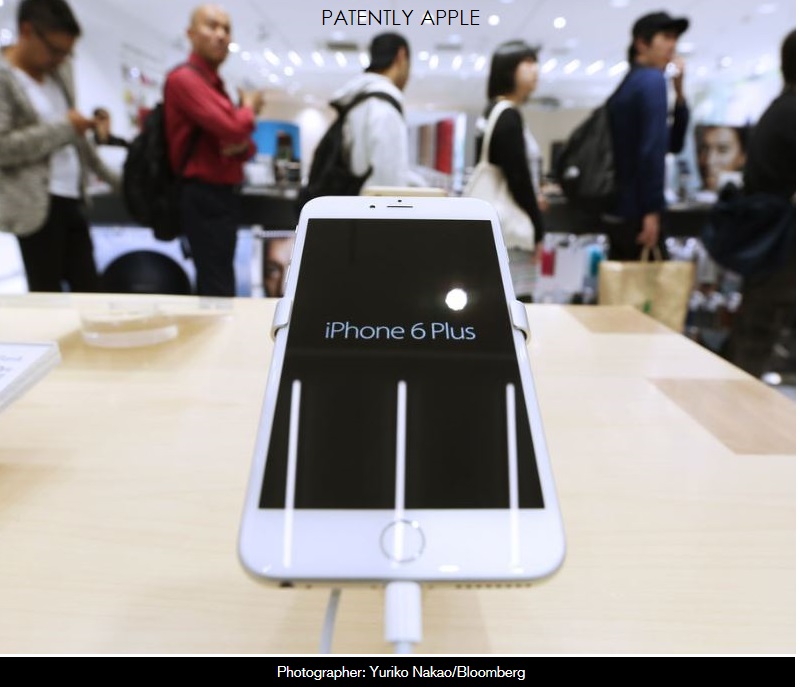 Apple's CEO Tim Cook stated that "Sales for iPhone 6 and iPhone 6 Plus exceeded our expectations for the launch weekend, and we couldn't be happier. We would like to thank all of our customers for making this our best launch ever – shattering all previous sell-through records by a large margin."

Cook further stated that "While our team managed the manufacturing ramp better than ever before, we could have sold many more iPhones with greater supply and we are working hard to fill orders as quickly as possible."

The iPhone 6 and iPhone 6 Plus are the biggest advancements in iPhone history, featuring two new models with stunning 4.7-inch and 5.5-inch Retina HD displays, and packed with innovative technologies in an all-new dramatically thin and seamless design that is still comfortable to hold and easy to use. Both models are better in every way and include: the Apple-designed A8 chip with second generation 64-bit desktop-class architecture for blazing fast performance and power efficiency; advanced iSight and FaceTime HD cameras; ultrafast wireless technologies; and Apple Pay, an easier way to simply and securely make payments with just the touch of a finger.*

The new iPhones include iOS 8, the biggest release since the App Store, featuring a simpler, faster and more intuitive user experience with new "Messages" and "Photos" features, predictive typing for Apple's QuickType keyboard and Family Sharing. iOS 8 also includes the new Health app, giving you a clear overview of your health and fitness data and iCloud Drive, so you can store files and access them from anywhere.

The news of the iPhone 6 sales breaking all previous iPhone records isn't much of a surprise. Our Friday report titled "Samsung weeps as iPhone 6 Mania Rocks around the Globe," showed the line-ups and the mania of iPhone sweeping the globe. The sales could have been staggeringly larger if the iPhone 6 had gone on sale in China as Apple had originally planned. The iPhone 6 got caught up in red-tap. The iPhone 6 will debut in China later this year or early 2015.

In the end it's Apple's fans that always make this event so great. The competition can only dream of such raging success for their smartphone sales on opening weekend.

Congratulations Apple! The Crazy Ones in Cupertino have done it again. 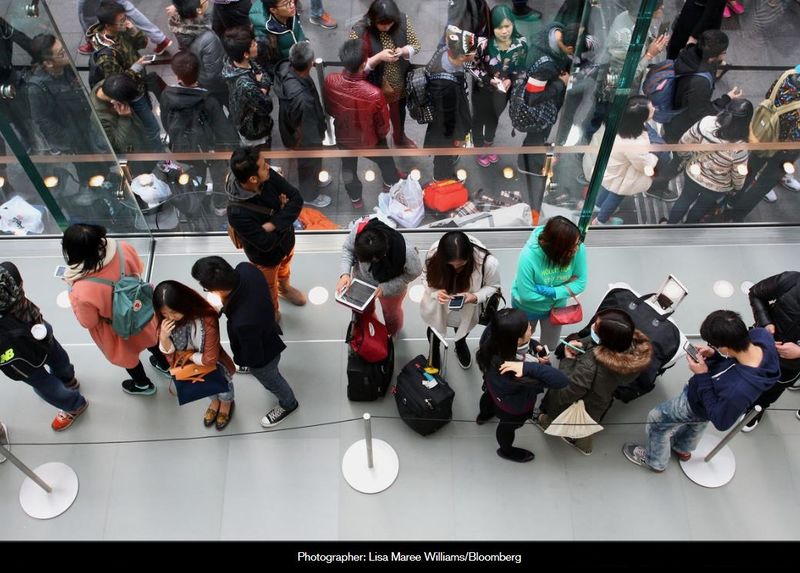 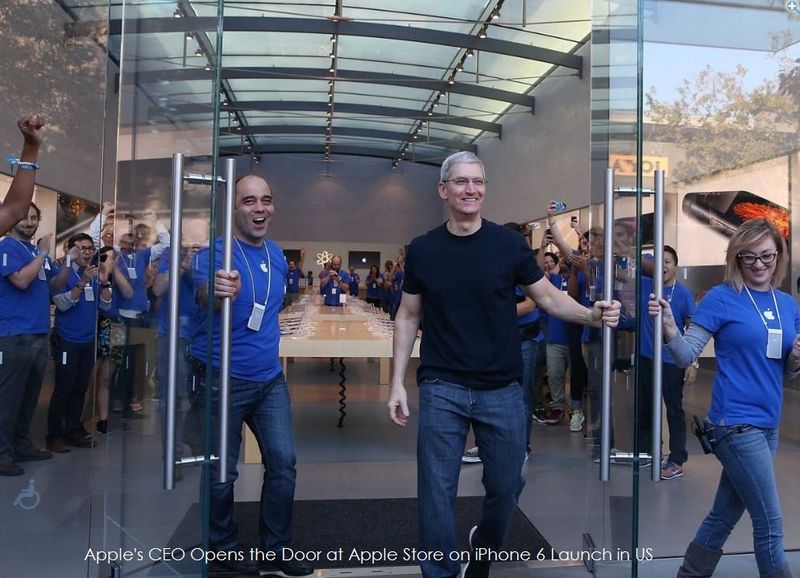