CEO of Foxconn: Robots will play a Crucial Role in the World's Third Industrial Revolution 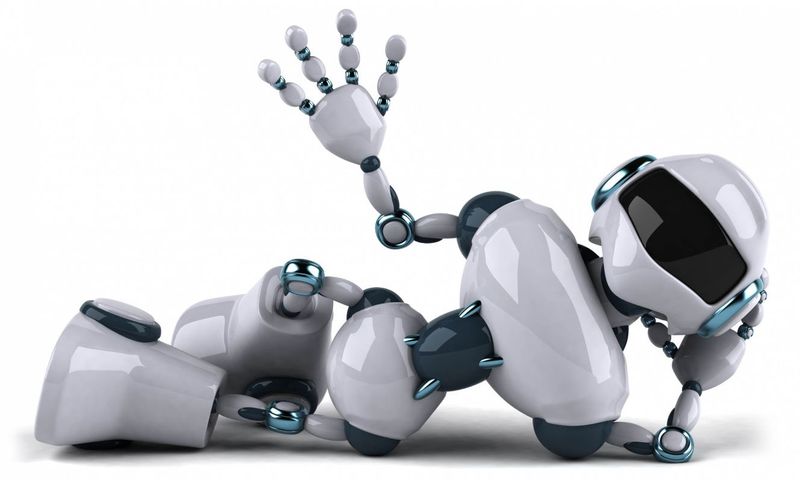 Every time CEO Terry Gou wants to pump up Hon Hai's (Foxconn's) image, he pulls out his dream of happy robots making Apple iPhones 24/7 that won't complain about lousy working conditions or cause them problems with Apple's CEO Tim Cook by stealing iPhone parts and selling them to unscrupulous rumor blogs who continuously screw up Apple's big keynote surprise each and every year. Days prior to Apple introducing the iPhone 6, Terry Gou had spoken at the opening ceremony of The World Assembly of Jin Merchants in Taiyuan, which is the capital and largest city of North China's Shanxi province Taiyuan, Shanxi. While Gou continually and faithfully promises that Apple will be the first to benefit from their future robotic assembly, it's an ongoing story that we've heard for years now. In fact our most recent story on this very topic was posted back in July titled "Hon Hai's Plan to Hire 100,000 Workers for iPhone 6 Production Throws Cold Water on Speculative Robot Rumors." Since that report Foxconn has scrambled to hire an additional 20,000 workers to keep up with iPhone 6 production.

A new Chinese report published today noted that earlier this year, Gou revealed at a shareholders' meeting that Hon Hai's planned robot factories are already in the testing phase. He also hinted that Apple will be the first client to benefit from the new plants.

Amidst media reports that the ambitious plans of Hon Hai to develop and build a million robots for its production lines has hit a wall, Hon Hai chairperson Terry Gou stated on Sept. 4 that the project was still active and that they were continuing to persevere.

Robotic arms designed by Hon Hai will be used in factories, said Gou. However he pointed out that the development of robots requires many different technologies ranging from optomechanics to electronic control.

Although the robotic arms Hon Hai has produced are not yet capable of acting like human hands, Gou said that the robotics industry will play a crucial role in the world's third industrial revolution.

He added that "robots are not made to replace human labor, but to change the manpower structure." Yet the robotics as an industry holds promise, especially in other business sectors such as medical treatment and in providing care for senior citizens. The latter point was the subject of a Sony related patent report that our Patently Mobile IP site (formerly Patent Bolt) covered back in 2012.

Gou originally announced his plan in Shanxi back in 2010, when he made public the plan to develop and build 1 million robots within a few years. At the time, he defined the planned robot army as workers who would be tasked to do monotonous and repetitive jobs.

The plan has not seen any visible progress since then however, leading to suspicion among foreign media outlets that the project might have hit a stumbling block. Other Patently Apple reports on this subject matter were published last year in January and in May.