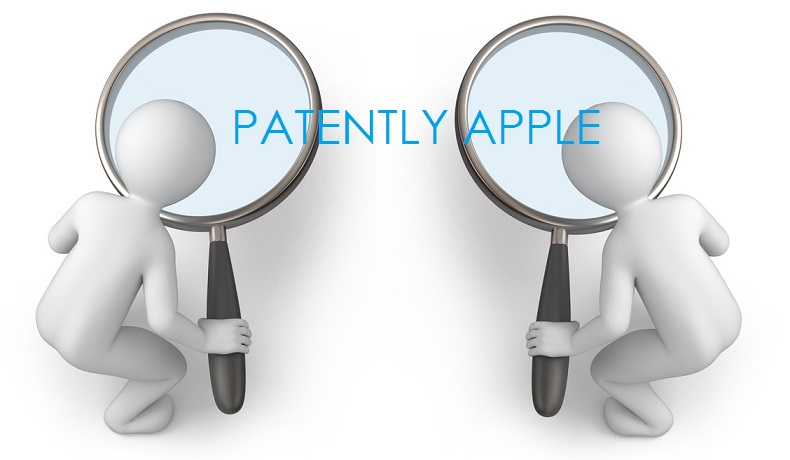 According to a new report this morning, the iPhone 6 will be available for sale in China starting on Oct 17, after rigorous regulatory scrutiny which led Apple to reassure the Chinese government that their new smartphones didn't have security "backdoors" through which U.S. agencies can access users' data. Apple won approval to sell the phones after also addressing risks of personal information leaks related to the operating system's diagnostic tools, China's Ministry of Industry and Information Technology (MIIT) said on its website on Tuesday.

According to Reuters, "The iPhone 6 and 6 Plus were released on Sept 19 in the United States and elsewhere, but regulatory delay meant Chinese consumers had to wait. The initial lack of a China launch date caught analysts by surprise because of Apple's repeated comments about the importance of the world's biggest smartphone market.

Reuters further noted that "China's Ministry of Industry and Information Technology (MIIT) said it conducted "rigorous security testing" on the iPhone 6 and held talks with Apple on the issue, and that Apple shared with the ministry materials related to the potential security issues.

Apple told the MIIT it had adopted new security measures in its latest smartphone operating system, iOS 8, and promised that it had never installed backdoors into its products or services to allow access for any government agency in any country, the MIIT said."

Earlier this month Apple was looking to hire a head of law enforcement in Beijing to deal with user data requests from China's government after it began storing private data on Chinese soil for the first time last month. For more on this on this latest news, see the Reuters full report. For more on Apple's press release about the iPhone's debut later next month, click here.