The US Patent and Trademark Office officially published a series of 44 newly granted patents for Apple Inc. today. In this particular report we cover several key design patents including the iPhone 4S that credits the late Steve Jobs plus others. We wrap up this week's granted patent report with our traditional listing of the remaining granted patents that were issued to Apple today.

Apple was granted eight design patents today. The notables include the iPhone 4S which credits the late Steve Jobs. The iPhone 4S debuted one day before Steve Jobs passed away. 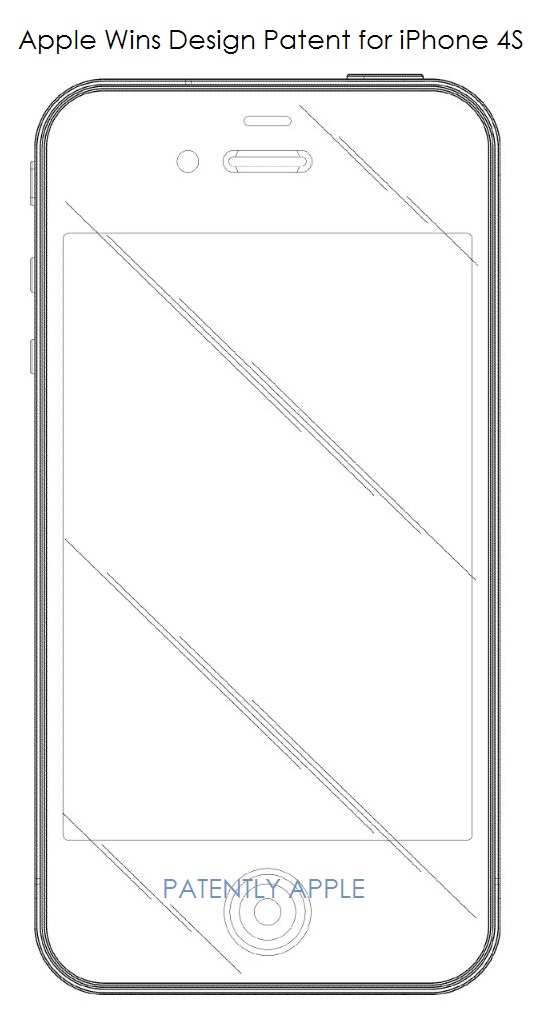 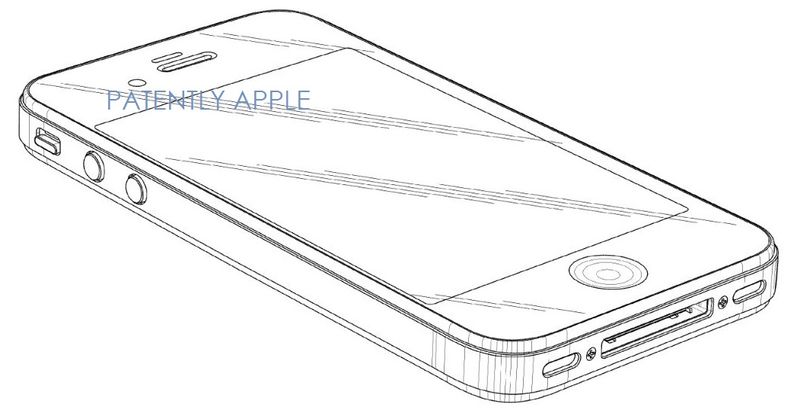 Apple was also granted design patents for their Ultra-Thin iMac and its in-box packaging. Furthrer below you'll see a design patent for the packaging related to Apple's new EarPods. 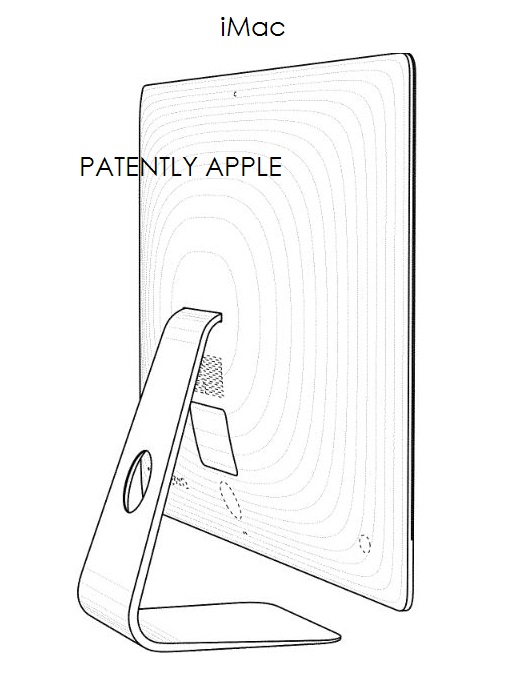 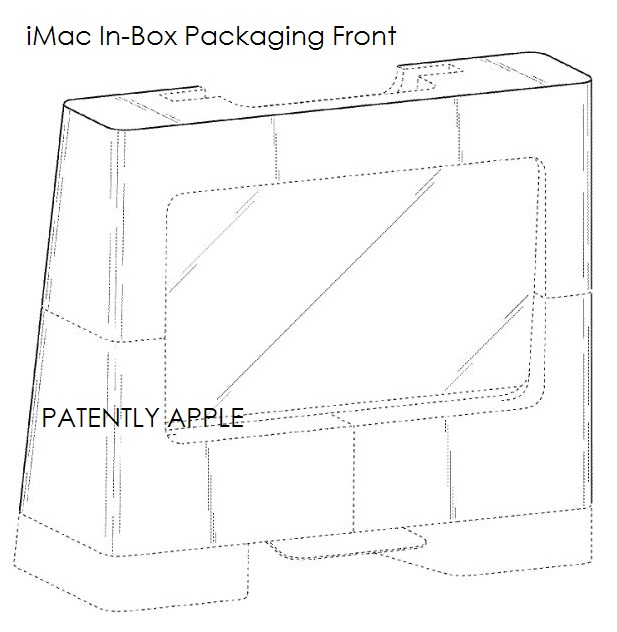 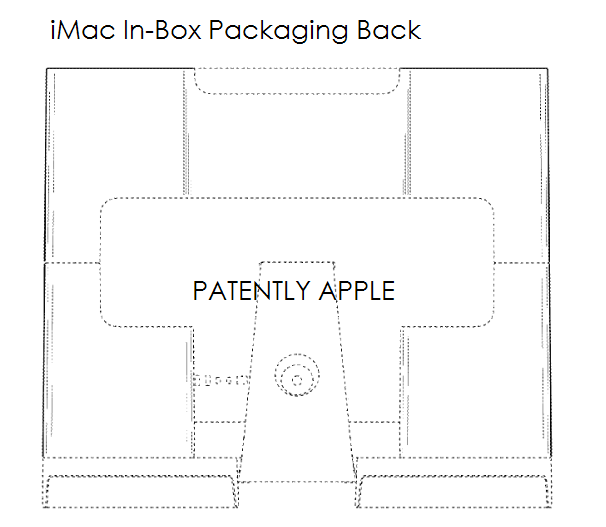 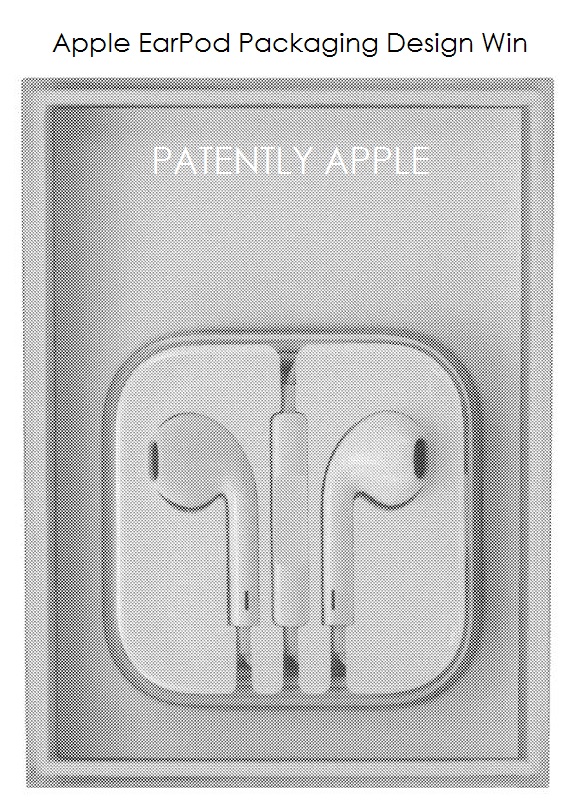 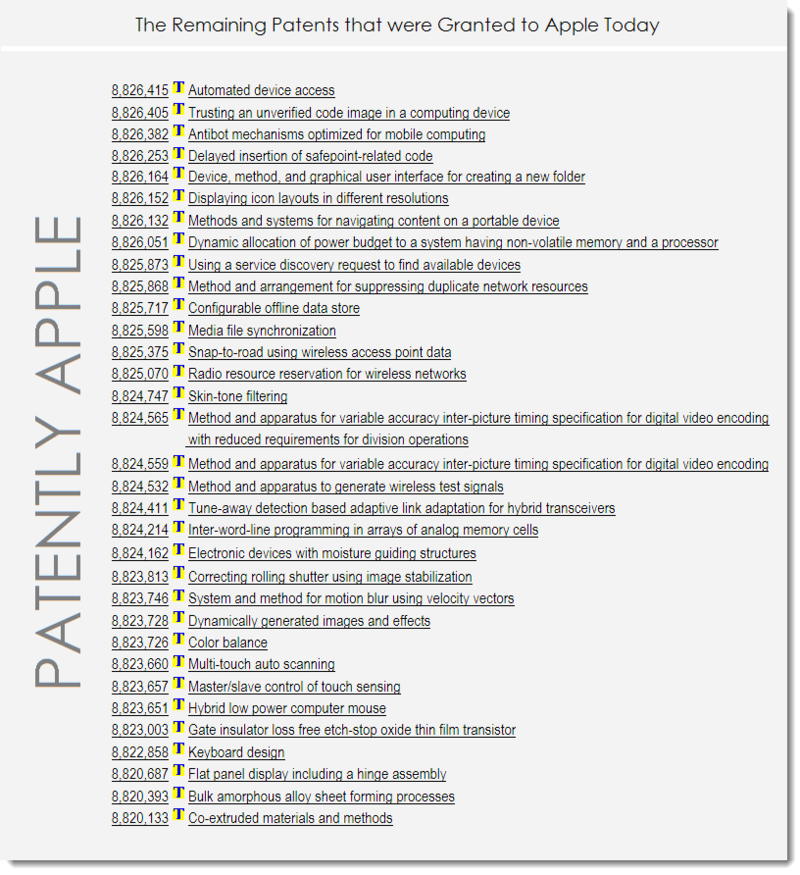