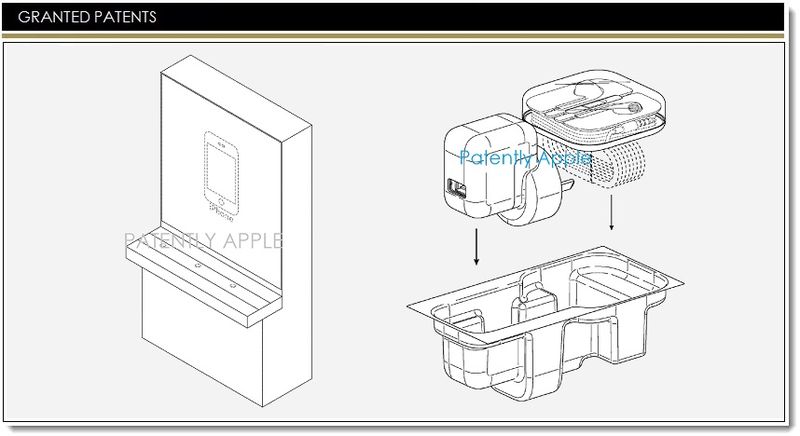 The US Patent and Trademark Office officially published a series of 34 newly granted patents for Apple Inc. today. In this particular report we focus on one patent regarding a unique touch gesture that provides a user with visible points of interaction. Apple points out in their patent that if a user tries to place a cursor at a specific point (e.g., between two letters in a word in a text message) on a touch screen and the cursor is smaller than the touch area, it can be difficult to accurately position the cursor without being able to see exactly where the cursor is on the touch screen with respect to the touch. The same problem can exist for other types of touch objects such as a stylus, brush, or other objects that have an end that can block the point of interaction from the user's view. Today's granted patent provides a solution for that. We conclude this week's granted patent report with our traditional listing of the remaining granted patents that were issued to Apple today. Apple credits Richard Dinh, Scott Myers, Daniel Jarvis and Kelvin Kwong as the inventors of granted patent 8,842,088 which was originally filed in Q3 2012 and published today by the US Patent and Trademark Office.

Apple was granted 7 design patents today by the US Patent and Trademark Office. The main designs cover a Store-within-a-Store Display (D713,658) and two designs for Apple EarPod packaging for Europe (D713,738 and D713,739) as illustrated below. 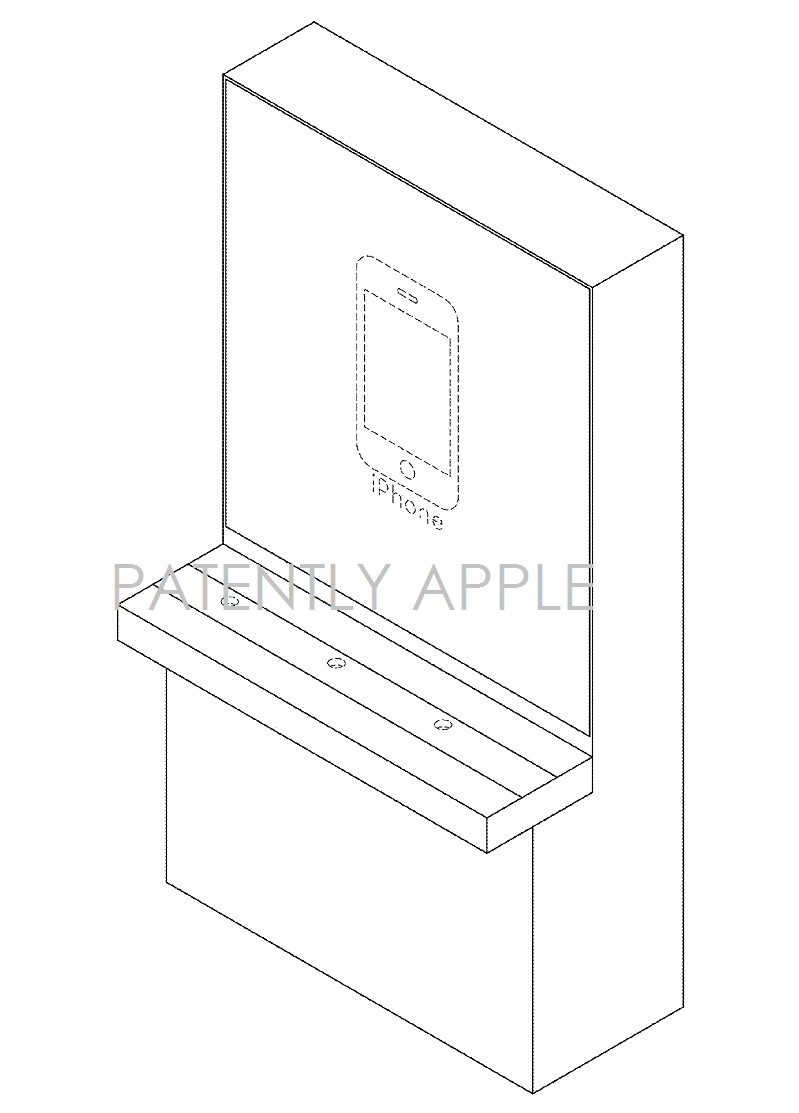 Last week's granted patent report covered design wins for the iPad Smart Case and Lightning connector and today Apple has been granted yet another round of such designs under numbers D713,848 and D713,796. The other design patents that aren't illustrated today include a display screen UI under number D713,855 and a cords and packaging design under D713,740. 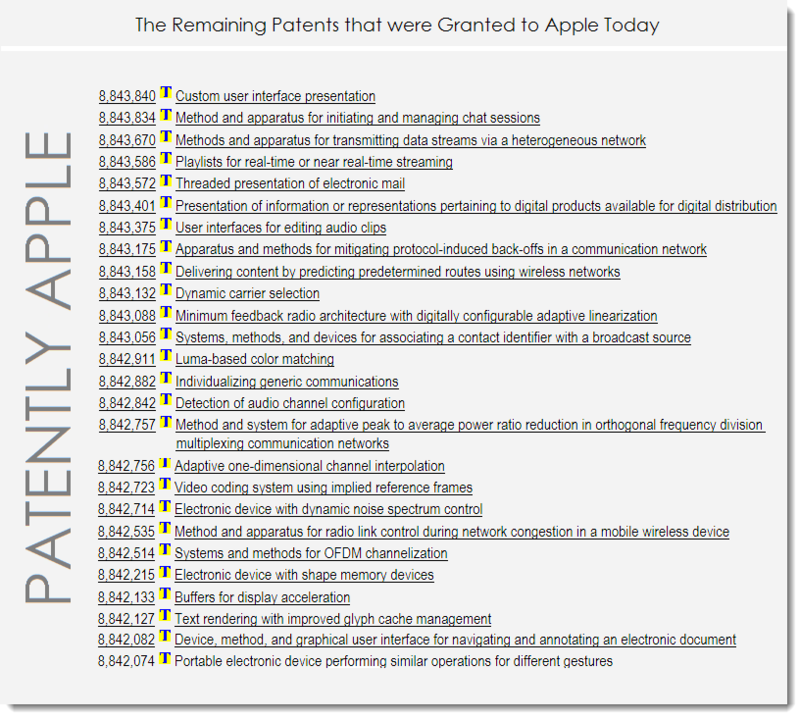 Apple updated their Developer website this morning with their first round of iOS distribution numbers showing us that iOS 8 is already on 46% of iDevices in the market today.

This is likely to ramp up sharply by the end of the year – if they clear up the initial bugs that many are complaining about, that is. And I'm sure they will.