TracBeam Sues Apple over Locations Services in Maps, Siri & Beyond

Plaintiff TracBeam is an inventor-owned company that has been awarded numerous patents relating to fundamental innovations in wireless location technology for use in consumer and enterprise settings, and for both outdoor and indoor location. TracBeam is a limited liability company organized and existing under the laws of the State of Colorado. 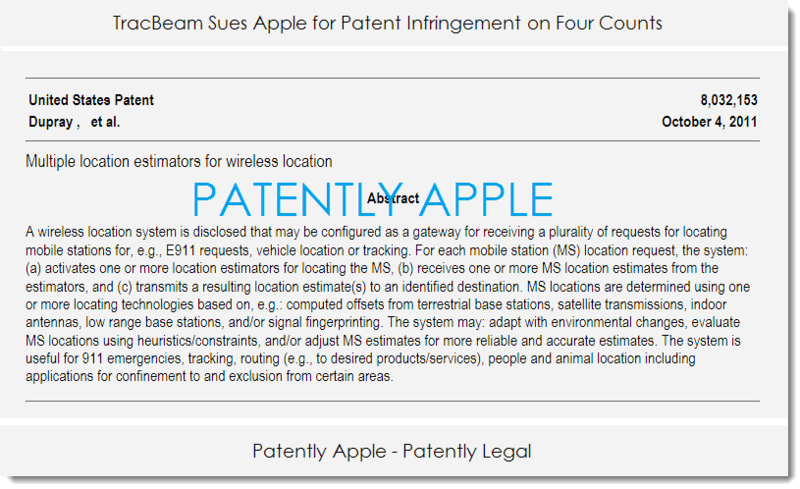 In all four Counts filed against Apple for allegedly infringing TracBeam's patents they state that Apple has directly infringed their patents and will continue to do so unless enjoined, by making, using, providing, selling, and offering for sale products and services that infringe the claims of their patents which includes Apple's location service for the iOS and Mac OS devices and the applications and services that consume or make use of the location information collected and provided by Apple's location service, including Maps, Siri, Safari, Find My iPhone, Camera, and the iAds network. 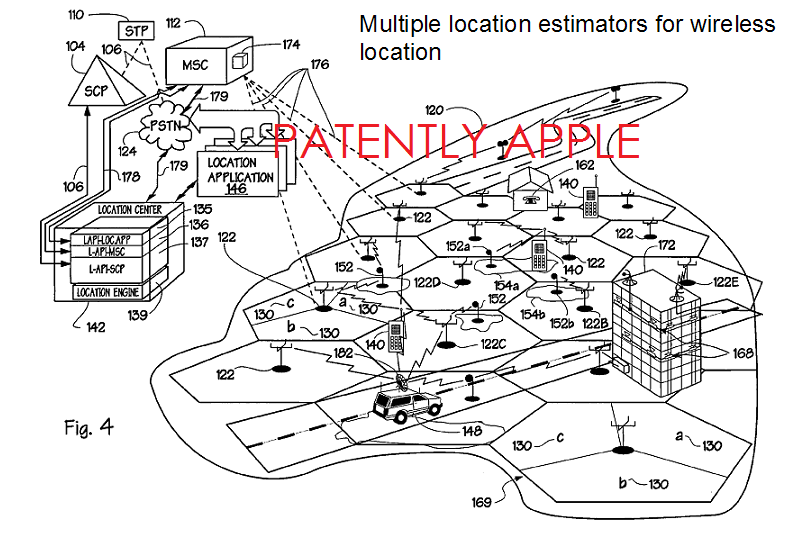 The patent infringement case presented in today's report was filed in the Texas Eastern District Court, Tyler Division. At present, no Judge has been assigned to the case.

When looking up the company TracBeam in a general search, Google results do not show a TracBeam website describing their products or services. All we found was a list of patent infringement lawsuits filed against other companies that include Google, AT&T, T-Mobile and others which would put them into the category of being a Patent Troll or Patent Assertion Entity.