The Cost for Beats Just went up another $404 Million 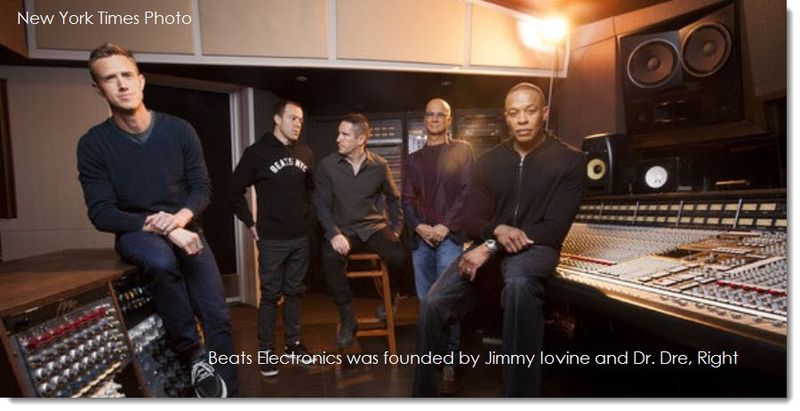 Apple's largest and most costly acquisition to date was for Beats, clocking in at a whopping 3 Billion dollars. Today, the price for Beats just increased by another $404 million after Apple bought out Vivendi's 13% stake in Beats. In 1996 Apple purchased NeXT for $429 million. Oh how times have changed. And on this day, Apple officially welcomes Beats to the Apple family.

According to Bloomberg, "the stake was about 13 percent, Paris-based Vivendi said today, and was held by the company's Universal Music Group, the world's largest record label. The investment almost doubled in value from an estimate of $214 million in September, said Conor O'Shea, an analyst at Kepler Cheuvreux in Paris." 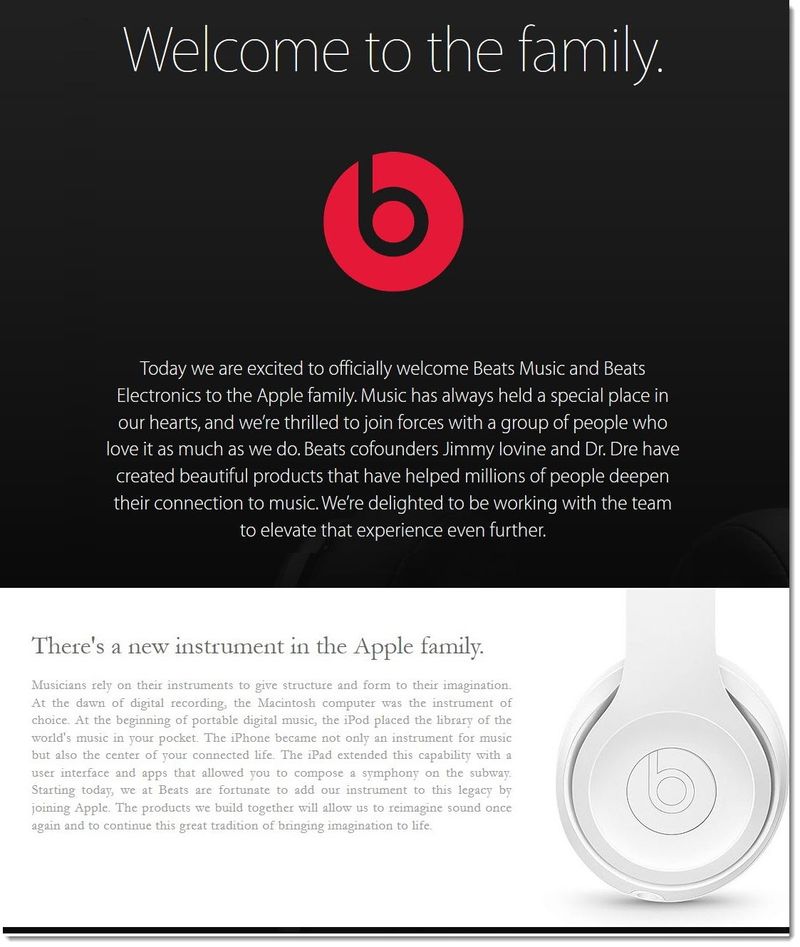