According to a new report published late this afternoon, "Tech giant Microsoft is in negotiations to open its first ever New York City retail store on Fifth Ave." Obviously Microsoft's new CEO Satya Nadella has his focus on taking Apple head on – and a high-end retail presence close to Apple's classic glass cube store is a great start in his eyes.

According to the New York Daily News, "the deal, at 677 Fifth Ave. near 53rd St., would give Microsoft a splashy presence on the top retail corridor in the country and put it just a stone's throw from its biggest rival Apple's iconic glass cube store." 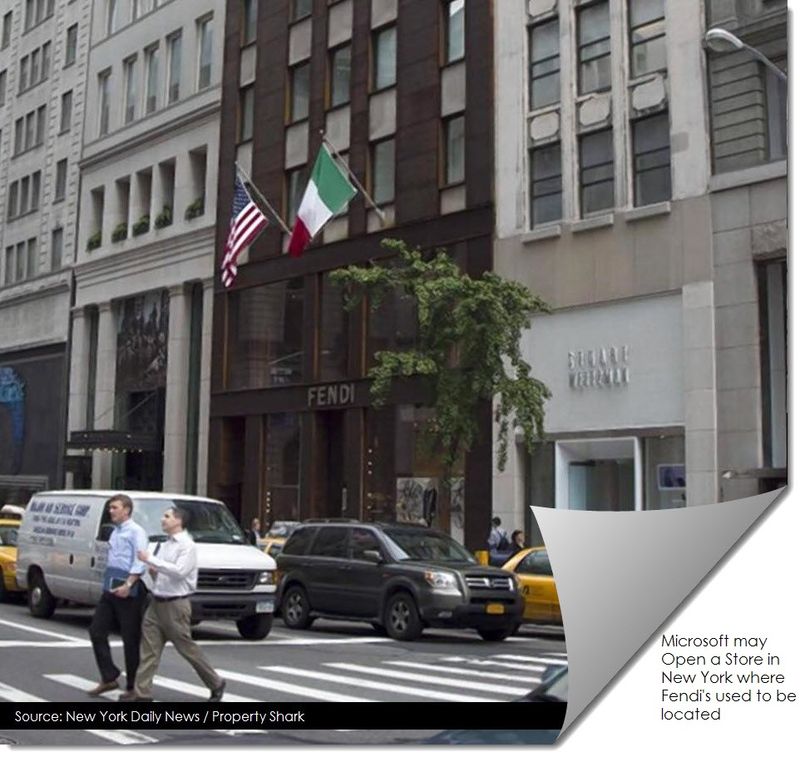 Spokespersons for Microsoft and for the landlord, Asian conglomerate King Fook, were also unavailable.

In May, Panos Panay, Microsoft's Corporate VP for Surface, made every effort possible to market their tablet, known as the Surface 3, as a MacBook Air replacement. Although it was a rather silly comparison, it just goes to show you that Apple and their products are going to be under attack much more often in the future under Nadella's watch than ever before under former CEO Steve Ballmer who constantly underestimated Apple.