Today, Intel Corporation unveiled its first eight-core desktop processor, the Intel Core i7-5960X processor Extreme Edition, formerly code-named "Haswell-E," targeted at power users who demand the most from their PCs. Unfortunately Apple has never entertained the enthusiast market. You're either in the consumer camp or the pro camp and nothing in between. With traditional PC sales being flat at best, Apple's desktop and pro lines will meet most user needs. Yet Eurogamer framed the Intel's new Core i7-5960 processor well by stating that it delivers well over two-thirds of the performance of the Xeon processor at 40 per cent of the cost. Although we'd like to see a new entry-level Mac Pro with this new processor at a lower price point, it's likely to never happen. However, if you're one that lives in both Windows and OS X worlds, then you may want to check out Intel's new processor.

For enthusiasts, gamers and content creators craving the ultimate in performance, Intel's first client processor supporting 16 computing threads and new DDR4 memory will enable some of the fastest desktop systems ever seen. The new enhanced Intel X99 Chipset and robust overclocking capabilities will allow enthusiasts to tune their systems for maximum performance. 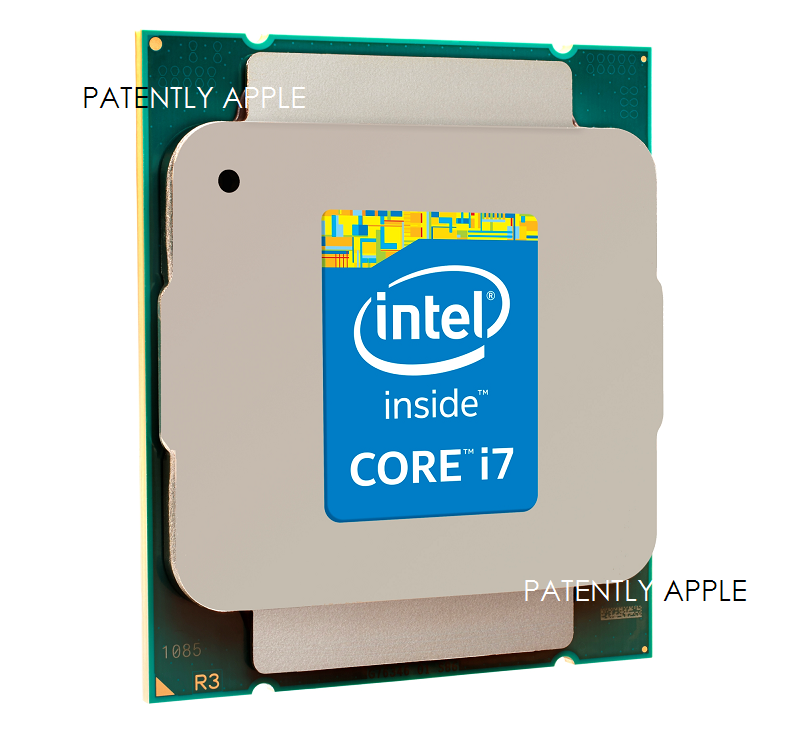 Lisa Graff, vice president and general manager, Intel's Desktop Client Platform Group stated that "We're thrilled to unveil the next phase in our 'reinvention of the desktop' we outlined earlier this year. This product family is aimed squarely at those enthusiasts who push their systems further than anyone, and we're offering the speed, cores, overclocking and platform capabilities they have asked us for."

Many of these new platforms based on the Intel X99 Chipset are also Thunderbolt Ready. When paired with a Thunderbolt 2 add-in card, this enables a blazing-fast connection to your PC at 20 Gbps. Data intensive tasks such as 4K video editing, 3-D rendering and game development all strongly benefit from the performance of Thunderbolt 2.

For more on the new i7 Core processor, check out Intel's site or the Eurogamer review here.