Today Google was granted a design patent for a new Google Glass design. It's more balanced and capable of blending in the crowd instead of looking like a pirate. It's a design I think will appeal to a broader range of consumers. The new design would be the same for those with or without prescriptions. Whether this is a new Google Glass design, a revised version or an alternative style is unknown at this time. Though in the bigger picture, it's abundantly clear that Google is well ahead of their competitors in the area of smart optics.

What we have here today is a new Google Glass Design. It's a more balanced look. It has two lenses and comes with curved glass from the lens right through to the rear ear piece. The pirate look is now retired for a more mainstream look that could fit in with work and play. 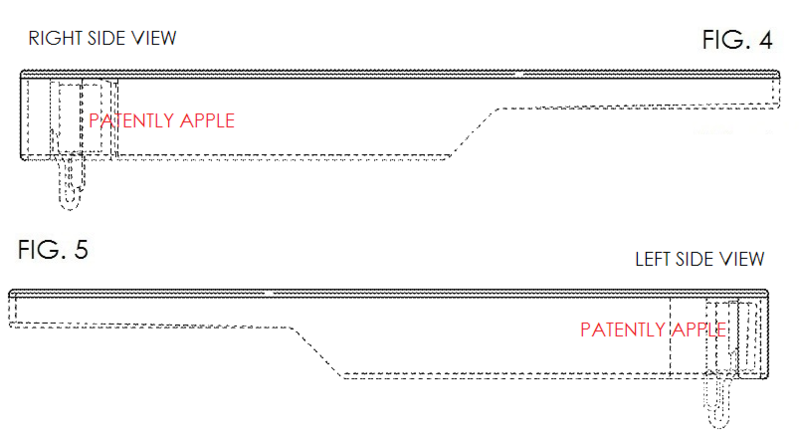 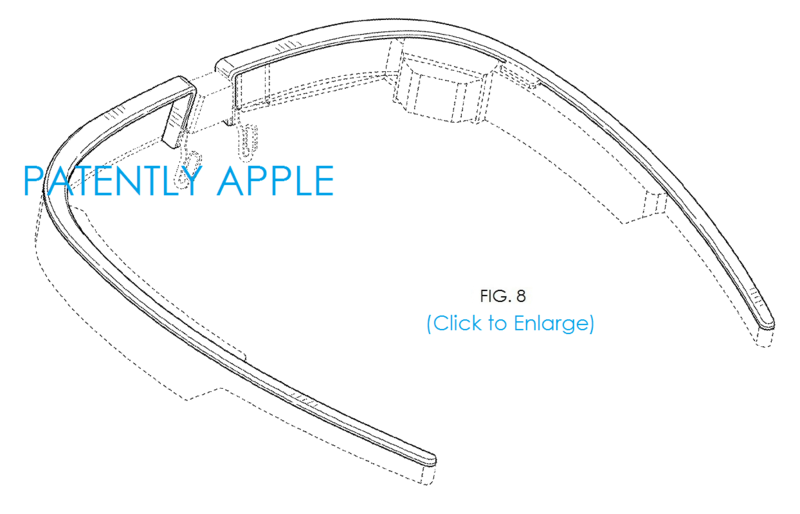 We posted a report in July titled "A New Google Smart Contact Lens Patent Comes to Light Covering Glucose Testing & Beyond." It was about a new Google patent application relating to smart contact lenses that would include a glucose reader. It was recently licensed to Alcon which is owned by Novartis. Google is beginning to build a huge lead in the area of smart optics.

Whether this is an area of interest to Apple is unknown at this time – though all indicators thus far would suggest that they're not.

During last year's D11 conference with Walt Mossberg, Tim Cook touched on Google Glass with Walt at the 14:50 mark of the interview. Cook stated that he thought that there were some positive points in the product - Though he thought that it was probably more likely to appeal to certain vertical markets. His thinking was that the likelihood that it had a broad range appeal was tough to see.

Of course Cook thought that wearables in general were incredibly interesting and could be a profound area for technology. But in the end, a Google Glass-like product just wasn't an area of interest to Apple.

As time goes on it's very possible that Apple and Google could strategically take completely different paths for the wearables and the Internet of Things markets and both be successful at what they do. For now, Google is running with smart optics and the Novartis licensing deal is a positive sign that their smart optics strategy is beginning to take hold.

Google's latest design patent for Google Glass as we've covered in this report shows us that their team is working out the negatives surrounding the original design and are willing to make them more mainstream while retaining their cutting edge appearance.

As someone who wears glasses, I think that smart optics will lead to more accurate prescription lenses over time as well as eyewear that could switch from distant vision to reading glasses without the need of bifocals and the like. Competitor or not, it's a technology that crosses lines and has many of us cheering them on so that they can get the job done in our lifetime.