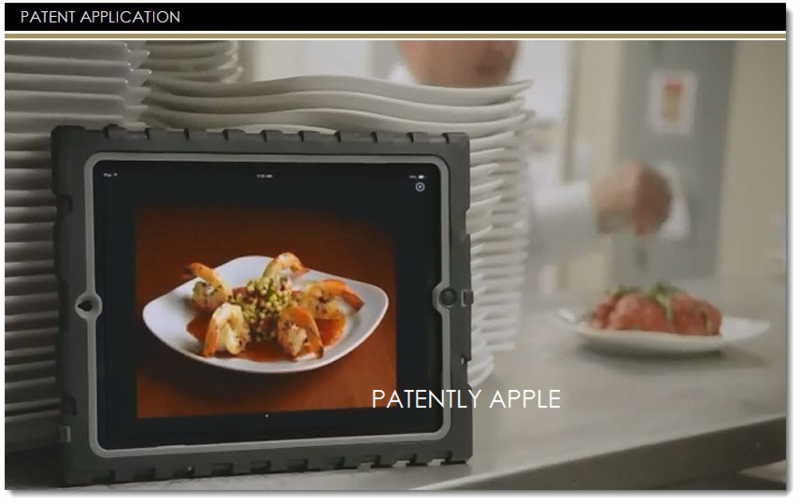 In December 2013 the US Patent & Trademark Office published a patent application from Apple that revealed a new restaurant ordering and reservation system that could work with various Apple iDevices. It covered "Managing a Wait List; an Exemplary Ordering System; and an Exemplary Notification System." Today the US Patent and Trademark Office reveals a new patent application from Apple that introduces an energy-efficient voice trigger that can be used to initiate voice- and/or speech-based services on a device via Siri; a low-powered voice trigger that can provide "always-listening" voice trigger functionality without excessively consuming limited power resources. One of the examples used by Apple relates back to the restaurant reservation system introduced in December.

Apple Invents a Voice Trigger for a Digital Assistant 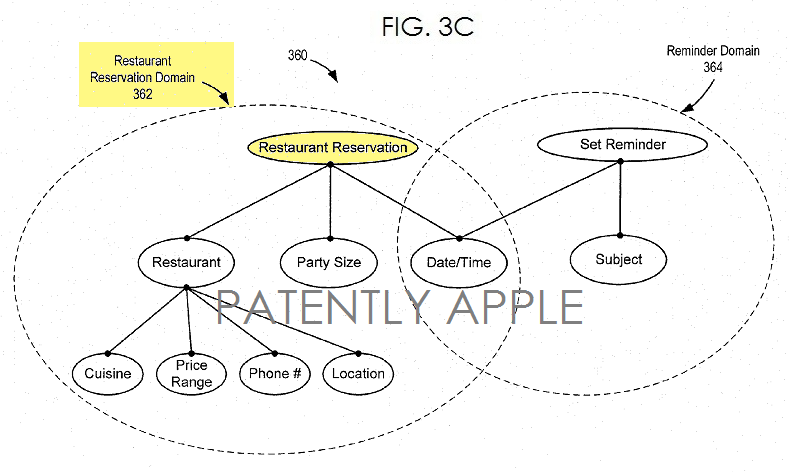 Apple later notes in their patent filing that the device can detect whether it is in a vehicle (e.g., a car). A voice trigger is particularly beneficial for invoking a speech-based service when the user is in a vehicle, as it helps reduce the physical interactions that are necessary to operate the device and/or the speech based service. Indeed, one of the benefits of a voice-based digital assistant is that it can be used to perform tasks where looking at and touching a device would be impractical or unsafe. Thus, the voice trigger may be used when the device is in a vehicle so that the user does not have to touch the device in order to invoke the digitalassistant.

Apple's latest patent filing relates to a feature that Craig Federighi introduced in June at their World Wide Developer Conference in San Francisco.

In Apple's patent summary they note that their invention relates to systems and methods for initiating a voice-based assistant using a voice trigger at an electronic device. Interactions with a voice-based digital assistant (or other speech-based services, such as a speech-to-text transcription service) often begin when a user presses an affordance (e.g., a button or icon) on a device in order to activate the digital assistant, followed by the device providing some indication to the user that the digital assistant is active and listening, such as a light, a sound (e.g., a beep), or a vocalized output (e.g., "what can I do for you?").

The voice triggers can also be implemented so that they are activated in response to a specific, predetermined word, phrase, or sound, and without requiring a physical interaction by the user. For example, a user may be able to activate a SIRI digital assistant on an iPhone by reciting the phrase "Hey, SIRI."

For more on this invention see Apple's patent application here.