According to a new Korean report this afternoon, the South Korea's antitrust watchdog said that it had ordered Apple and Google to revise unfair provisions, including the no-refund policy, in operating their mobile application stores. It is the first time that an antitrust body here has taken corrective action against international app store operators.

The Korea Fair Trade Commission (FTC) stated in in a press release that "We expect the measure, aimed at protecting consumers, will have a ripple effect on similar cases throughout the world." 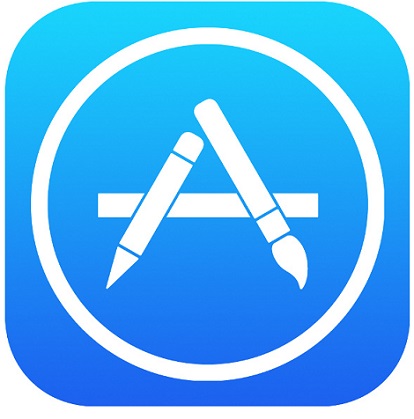 Following the FTC orders, the Google Play app store will design a customer refund system based on Web developers' refund polices. Apple's iTunes app store will have to send a notice to users when it changes the terms in its contract.

Hwang Won-chul, head of the KFTC's Adhesion Contract Division stated that "The FTC's corrective orders will become benchmark cases for other countries, which face growing customer complaints over unfair provisions in contracts of mobile webstore operators." He interestingly added that "While Google will limit its response to the FTC to the domestic market, Apple said it would consider applying the revised contract terms globally."

It should be noted that the antitrust watchdog ordered domestic companies including KT, SK Planet, LG Electronics and LG Uplus to correct their unfair business terms in contracts for the webstores in March of this year. There was no reference to Samsung in this report.

The Korean report added a strange twist that made no sense. They noted that "Currently, users are not able to get their original phones back from repair shops after they have their phones repaired. Yoon Chul-hwan, an official at the Citizens' Coalition for Economic Justice stated that "We will file a complaint against Apple to see if that is also an unfair sales practice." It sounds like an exaggerated and excitable claim that will likely prove false. But it certainly plays nicely in a Pro Android country.