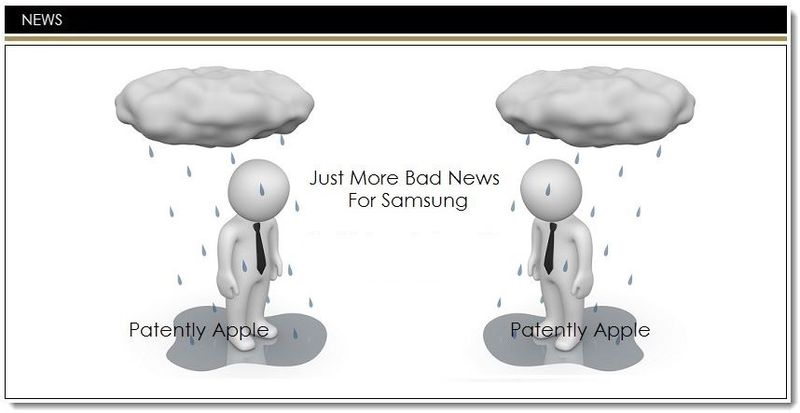 On June 16 we published a report titled "Samsung's Galaxy S5 is Confirmed a Dud & May Hurt Financials" and were first to report on Samsung's CFO Admitting that their 2nd Quarter wasn't going to be good on June 25. Today Samsung officially reported that their operating profit fell sharply by 24.4% due in large part to a slowdown in smartphone sales. Translation: the Galaxy S5 was a dud and unable to beat Apple's iPhone 5S at the high-end of the market while the Chinese phone makers ate away at their low to mid-range smartphone products.

The Financial Times is reporting today that Samsung's profits "would be the smallest profit since the second quarter of 2012. It was also far short of analysts' consensus forecast compiled by Bloomberg.

The report further noted that "Samsung sought to calm concerns over uncertainties by issuing a performance update alongside the earnings guidance – something it had never done before.

The statement said a market slowdown and heightened competition had resulted in a build-up of unsold smartphones in China and Europe, while sales of tablet devices had also been "sluggish."

Yet analysts were cautious about Samsung's guidance, noting that the company's optimistic outlook for smartphone demand had cost it heavily in the second quarter as it poured money into marketing to avoid being saddled with unwanted smartphones.

Daniel Kim at Macquarie stated that "This poor inventory management is not worthy of the Samsung name" and criticized the company for "overconfidence on their products, and misreading the market." Samsung will soon face a stern new challenge at the high end of the market, he added, with Apple expected to launch a larger-screen version of the iPhone in September.

Peter Yu, an analyst at BNP Paribas didn't buy Samsung's assessment stating that "Other cellphone companies are not having this inventory issue. The sales fell short of expectations. It's not like Samsung's shipment growth is slowing in line with the market – it's more drastically slowing down."

Patently Apple began scrutinizing Samsung's Galaxy S5 hyperbole as far back as April and have been refuting it ever since. And despite Android fans calling us every name under the sun for going against the popular press, the reality is that Samsung missed their numbers today primarily due to their poor smartphone sales. We called it right from day one.