On July 11, we posted a report titled "China's CCTV Raises NSA Fear Tactics against Apple's iPhone." We posted a follow up report days later covering Apple's official response to the allegations. According to a new report, "Russia has proposed that Apple and SAP hand the government access to their source code to make sure their widely used products are not tools for spying on state institutions."

Reuters reports today that "The suggestion that two of the world's flagship technology companies disclose some of their most sensitive business secrets comes as the United States and Europe debate their most severe sanctions yet against Russia for its role in Ukraine. On Tuesday, the United States imposed a new round of sanctions, hitting three Russian banks, including the country's second-biggest, VTB." 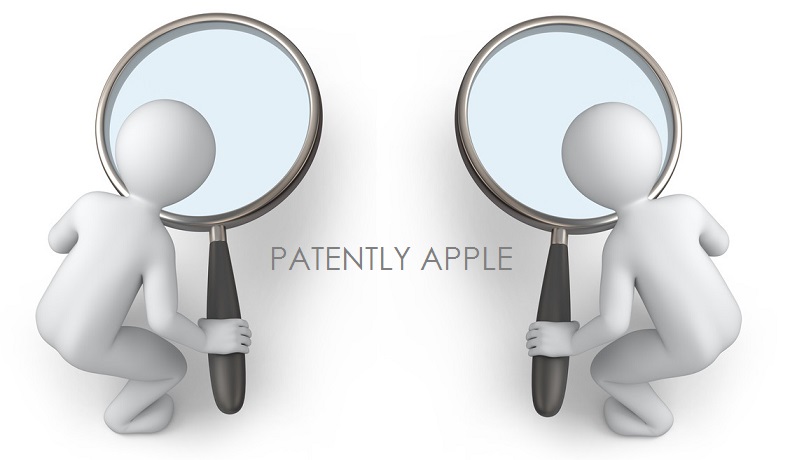 Reuters further notes that Communications Minister Nikolai Nikiforov met Apple's general manager in Russia, Peter Engrob Nielsen. Nikiforov absurdly stated that "Obviously, companies which disclose the source code of their programmes are not hiding anything, but those who do not intend to establish cooperation with Russia on this issue may have undeclared capabilities in their products."

While the Reuter's report holds one piece of Russia's attack on Apple, we reported back on July sixth that "Apple Could Get Dragged into Russia's new Internet Bill."

We noted in our report that the Russian Parliament had passed a bill requiring internet companies to store Russians' personal data inside the country in an apparent move to pressure sites such as Google, Facebook and Twitter into handing over user data. Yet depending on the language in the bill, we noted that it could easily apply to Apple who stores Russian consumer data from the Apple Store in the US.

In another provocative statement, MP Vadim Dengin stated in early July that "most Russians don't want their data to leave Russia for the United States, where it can be hacked and given to criminals."

In that light, today's news is shown to be a deliberate pattern by the Russian government to attack US interests in their country.