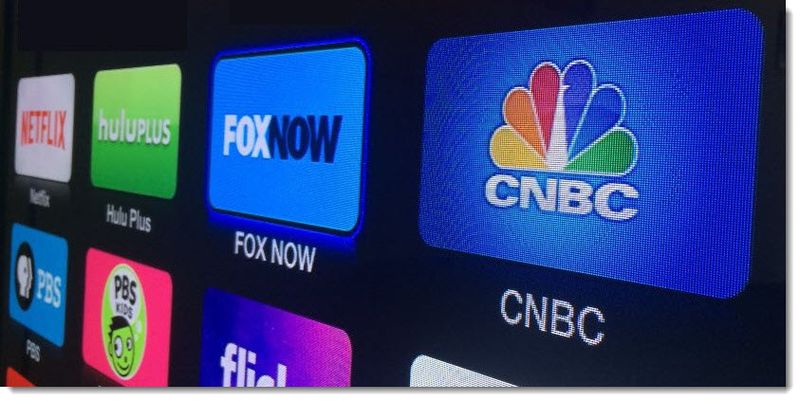 On June 24 we posted a report titled "Bringing ABC's Live News to Apple TV is a Monumental Move." In that report we noted that the introduction of "live" news with ABC could have been the the end of the buzz or just the very beginning of something much bigger to come. We asked the question: "Will other 'live' news channels be coming to Apple TV like CNN, MSNBC and others?" Well, today Apple answered that question by adding CNBC and Fox Now channels to Apple TV. The steady addition of new channels, and especially live channels, could be leading to a larger Apple TV announcement later this fall.

Beyond an expected hardware refresh and yet more TV channels, Apple could be launching a new dimension to Apple TV which could include high-end gaming and an all-new game controller. Apple noted in their 2014 WWDC press release that "Gaming on iOS takes a huge leap forward in iOS 8 with Metal, a new graphics technology that maximizes performance on the A7 chip. With its dramatic 10 times improvement in draw call speed, Metal enables leading game providers for the first time to bring console-class 3D games to mobile devices."

All of the newly added live channels are currently only available to Apple TV owners in the US. Whether Apple will make these channels available to Canadians or other markets isn't known at this time.

Related report:  Could Apple TV with gaming be one of Apple's hottest iDevices of the Year?