On July 3, 2014, the US Patent & Trademark Office published a patent application from Apple that reveals their continuing work on an iPod touch/iPhone case. Apple received a granted patent for this particular design back in March. It was originally filed with USPTO in January 2010. The thrust of the patent is about Apple's original iPad cover/case that was replaced with their Smart Cover and Smart Case. Now Apple is back at this invention and the question is why? Secondly, we discovered a patent application today covering testing processes of "small articles." The manufacturing process tests for glass breakage points and bending stresses in a brittle article.

If Apple has a granted patent on this already, why bother tweaking the inventions patent claims? All of the original patents claims have been gutted and replaced by new claims with adding terms like "flexible hinge" and "flexible flap."

One notable is that the "iPad" portion of the patent came to market but Apple never carried through with the design to support the iPod touch or iPhone as the patent clearly indicated (and noted below) was part of the original patent. 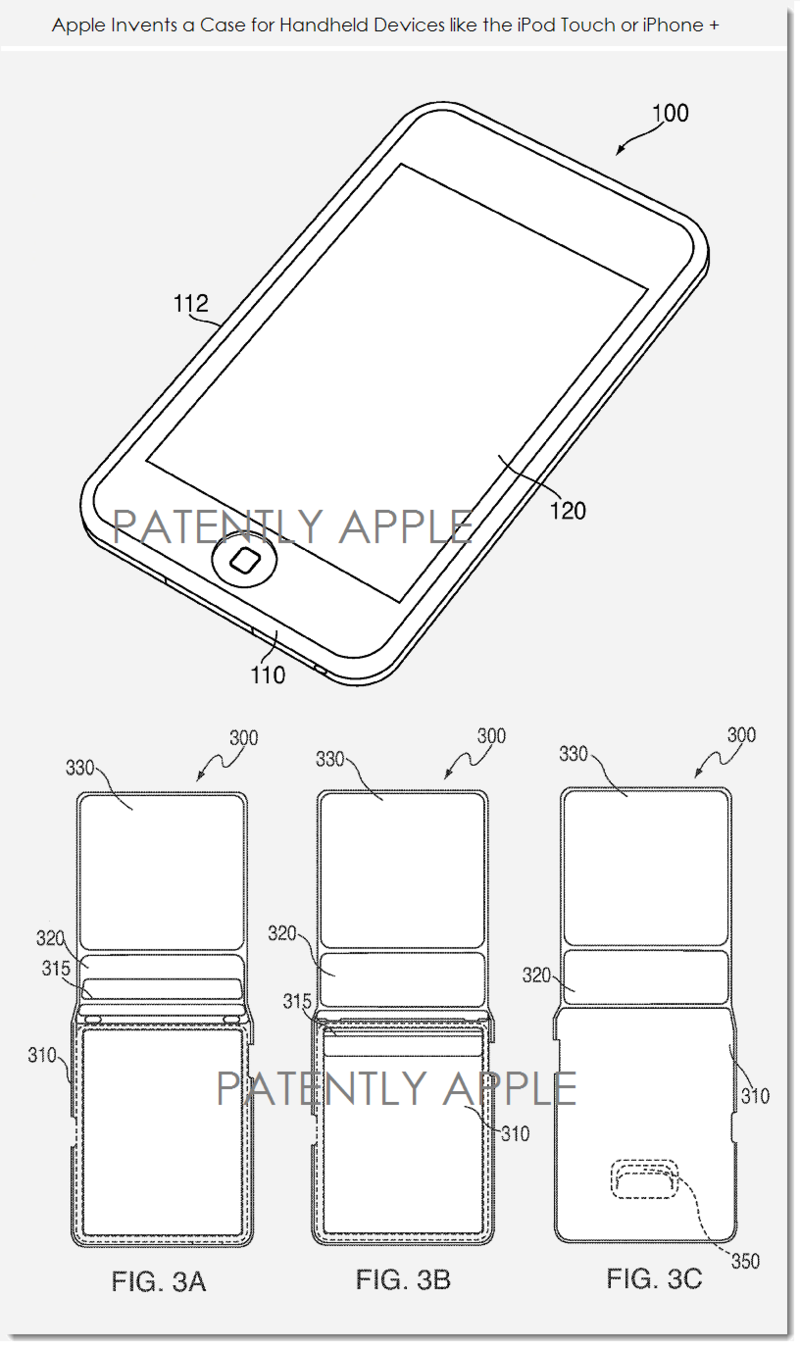 So with Apple abandoning the original iPad cover design and winning a granted patent for it, why bother going back to reinvent the patent claims?

Apple currently has a few handheld device cases though none provide the ability to fold the case to act as a temporary stand as noted in this patent. Unless Apple's engineers working on this project are working out of a cave and didn't get the message that this case form factor is dead, it means that they still have their eye on a foldable case of some kind for some time in the future.

Considering that Apple is likely to introduce a 5 to 5.5 inch iPhone this fall, perhaps a smart cover that doubles as a stand is back on the table. It really wouldn't be a bad idea. Though as always, time will tell.

Apple credits Matthew Rohrbach and Vinh Diep as the inventors of patent application 20140183068 which was originally filed in Q1 2014. Considering that this is a patent application, the timing of such a product to market is unknown at this time.

There's a certain niche in the Apple community that love to hear about Apple's newly contemplated manufacturing processes. Today the US Patent and Trademark Office published a new one titled "Apparatus & Method for Breakage Testing of Small Articles." 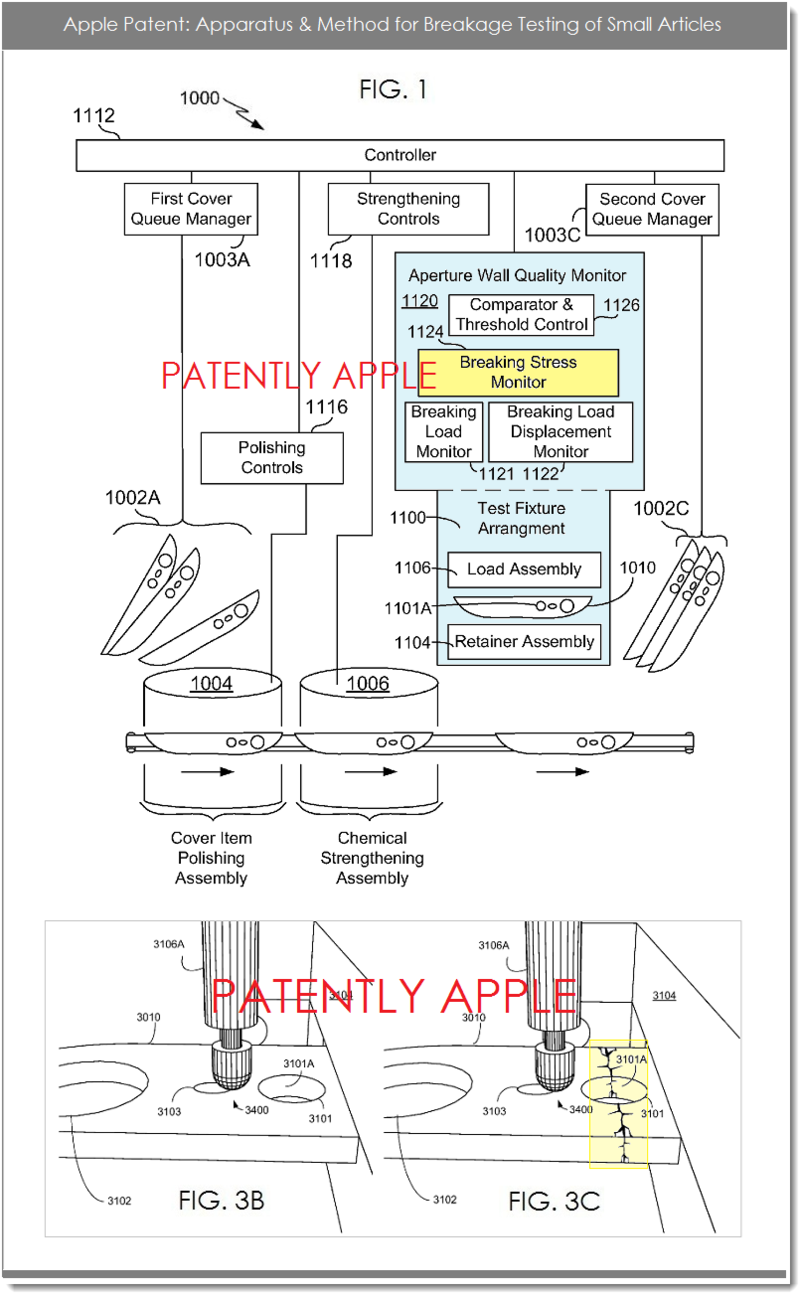 Apple's invention relates generally to testing brittle articles, such as glass or ceramic articles. The testing is provided by a test apparatus that imposes a bending test to a brittle article.

However, being that the title of this patent is for "small articles," it's easy to think that this process is really for future iDevices like a fitness band, watch or other "small article." For more on this, see Apple's patent application 20140182392